The Outstanding Alumnus Award was established by the Saint Xavier Alumni Association in 1967. Its purpose is to honor annually a graduate (or graduates) who, on a regional, national, or international level, through achievements in his profession or work, has made a significant contribution to the betterment of his fellow man and, in doing so, has brought credit to himself, to his associates and to Saint Xavier High School. 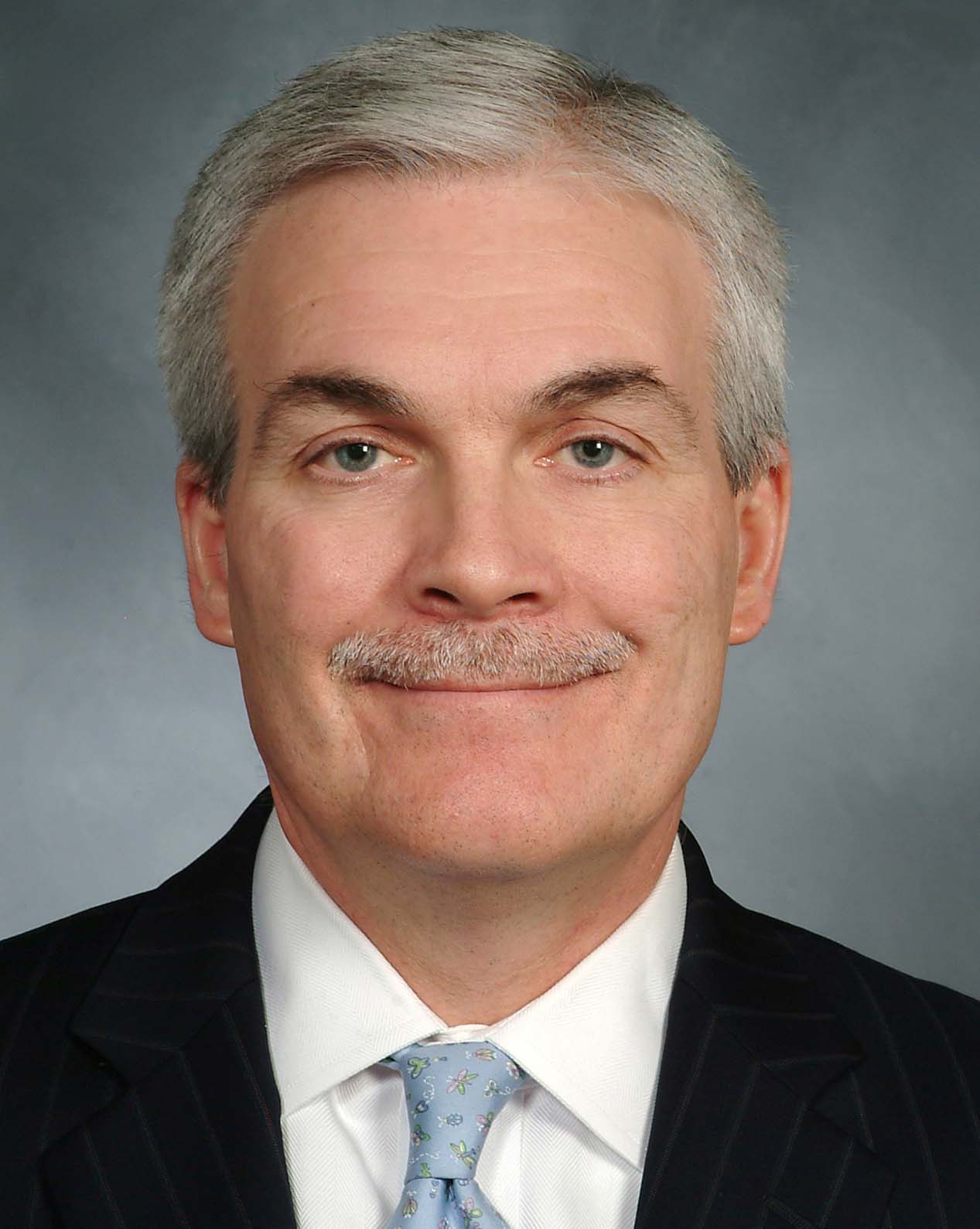 Dr. Stewart is Professor and Chairman of the Weill Cornell Medicine Department of Otolaryngology – Head & Neck Surgery and serves as the medical college’s Vice Dean. He is also Otolaryngologist-in-Chief at NewYork-Presbyterian Hospital/Weill Cornell Medical Center. Following graduation from Saint Xavier in 1980, he received a B.E. degree summa cum laude from Vanderbilt University and an M.D. from Johns Hopkins University School of Medicine. He completed residency training at Baylor College of Medicine and received his M.P.H. from the University of Texas School of Public Health, Houston. After residency training, Dr. Stewart joined the Otolaryngology faculty at Baylor, where he served as Director of Residency Education, Chief of Service at Ben Taub General Hospital as well as Associate Dean of Clinical Affairs for the college. He is the Founder and Medical Director of the Center for the Performing Artist at NewYork-Presbyterian/Weill Cornell.

Dr. Stewart’s clinical practice is general otolaryngology, and he has particular interest in nose and sinus disease, sleep breathing disorders, and head and neck trauma. He is the author of two textbooks and more than 30 book chapters and 120 peer-reviewed publications. He is Editor-in-Chief of The Laryngoscope and previously served as Associate Editor and on the Editorial Boards of several other journals. He is a Director and the immediate Past-President of the American Board of Otolaryngology and past Chairman of the Education Council of the Board. He is also a Past-President of both the Association of Academic Departments of Oto-HNS and the Society of University Otolaryngologists. Dr. Stewart was an elected member of the Board of Directors of the American Academy of Otolaryngology – Head & Neck Surgery from 2011 to 2015. He has also served on the Board of Directors of the American Rhinologic Society, and he will become Executive Vice President of that society in June, 2019. Dr. Stewart is also serving a six-year term as a member of the ACGME Residency Review Committee for Otolaryngology (2016–2022).

Dr. Stewart’s research interest is in outcomes and quality of life research, and he has received research funding from the NIH and AHRQ, among others. He served two terms as chair of the Academy’s Outcomes Research and Evidence-Based Medicine Subcommittee, and for three years he was the Co-Program Chair of the Research Forum for the Annual Meeting.

Dr. Stewart has received many awards and honors, including two Distinguished Service Awards and a Presidential Citation from the AAO-HNS, plus the Houston Distinguished Surgeon Award from AORN. He is listed in Best Doctors in America and in New York by Castle Connolly and New York magazine. He is also listed in Marquis Who’s Who in America, Who’s Who in the World, and Who’s Who in Medicine and Healthcare. Dr. Stewart has been a visiting professor at more than 40 institutions and has given more than 400 invited lectures, both nationally and internationally.