The Saints of Saint Xavier’s College fielded its first football team in 1917 under Coach Will Duffy. On October 13, the Saints faced Jeffersonville High of Indiana on a rented vacant lot, Lotz Park, located on the corner of Clay and Kentucky Streets. St. X won 18-0. #TNG

Due to a nationwide flu epidemic, health officials closed all churches and public gatherings, including football games. The Saints did not field a team for two years and resumed play in 1920 with Marion Thumma at the helm. #TNG 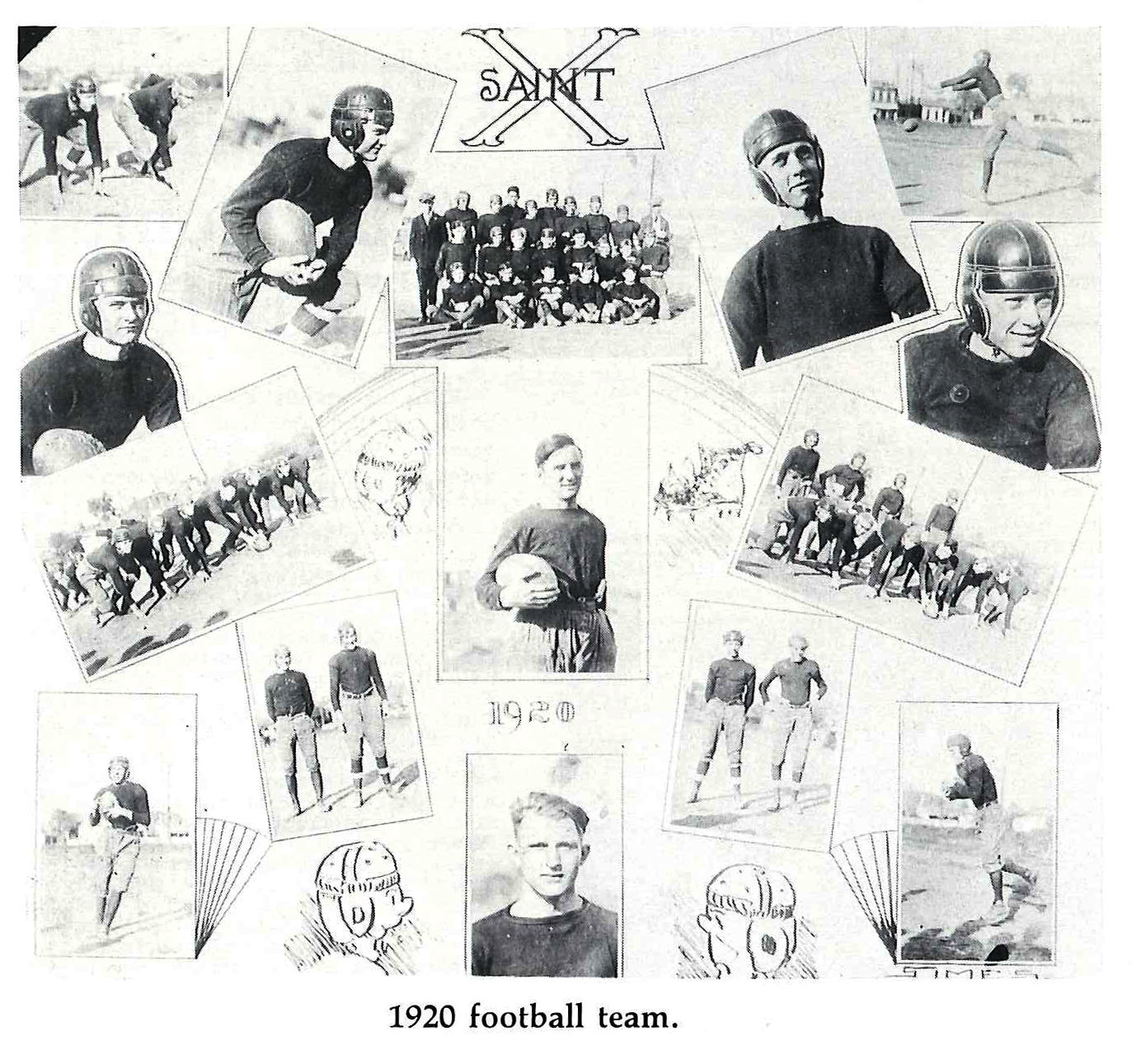 In 1922, after more than 50 years of existence, Saint Xavier’s College was renamed Saint Xavier High School. At that time, the Saints, coached by Charlie Kenzler, had an overall 6-13 record, entering its fourth season of play. #TNG 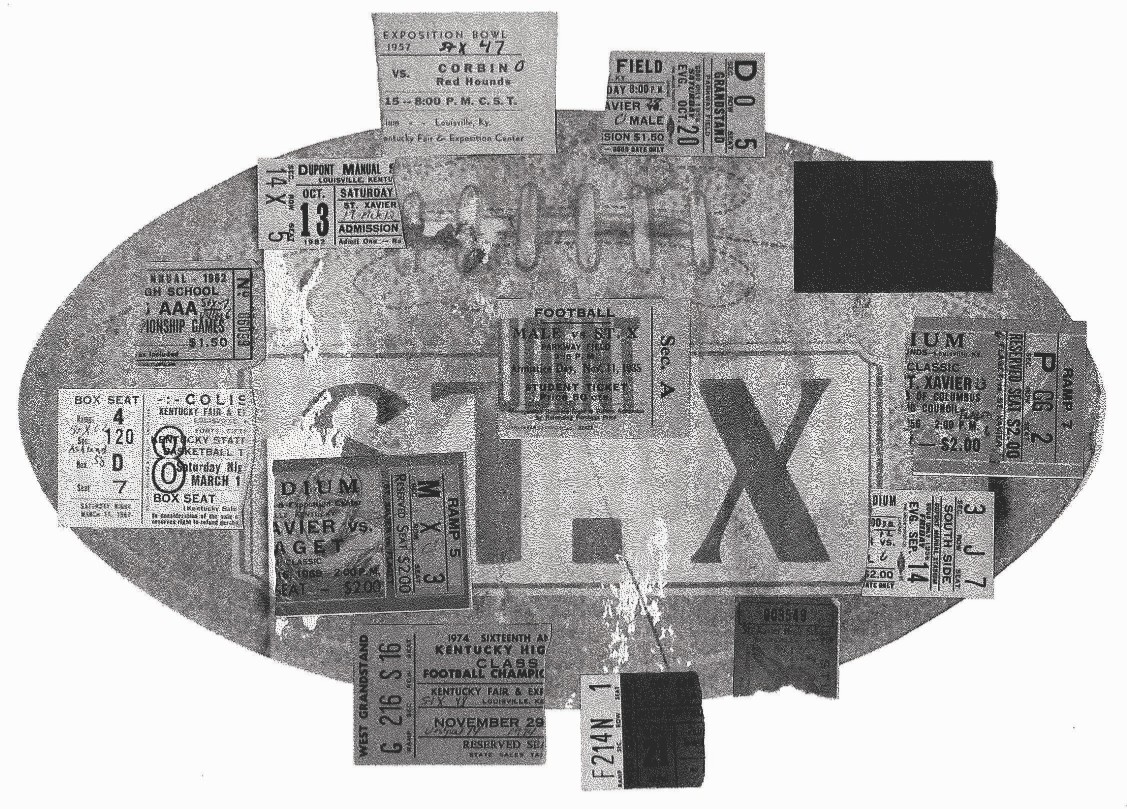 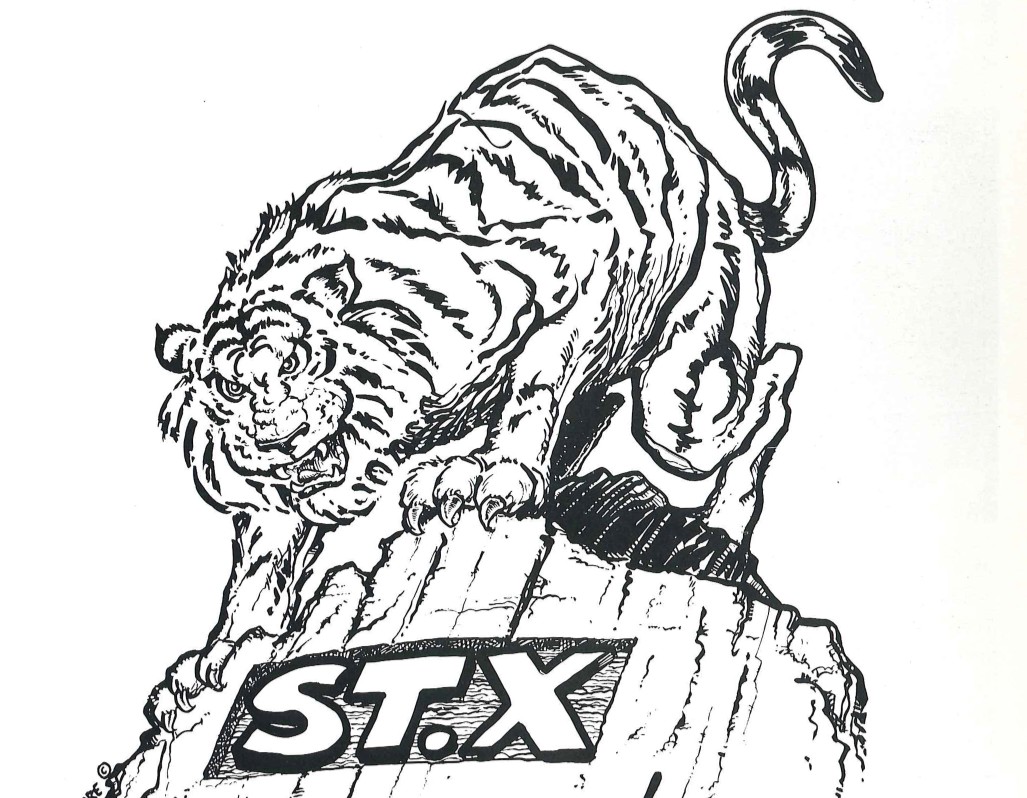 On December 23, 1924, the basketball team took the court in new green and gold uniforms emblazoned with the likeness of a tiger. Following that game, all sports teams would be known as the Tigers.

The rest is history. #TNG

1925 was highlighted by the hire of Joe Harmon, a member of Knute Rockne’s undefeated 1924 National Champion Notre Dame football team. Harmon coached for 6 seasons compiling a 34-11-3 record and was inducted into St. X's Hall of Fame in 1987. #TNG

Joe Guyon was regarded as one of the greatest Native American athletes to ever play sports. As the program's 6th head coach, he led the Tigers to a 16-6-2 record during his 3-year tenure. His 1932 squad set the record for highest offensive total points (248-35), a record that stood until 1956. Guyon was inducted into the Pro Football Hall of Fame in 1966, the College HOF in 1971 and the St. X HOF in 1986. #TNG

St. X and this school began their football series in 1931. The series holds the program record for the most consecutive years played against one another. #TNG 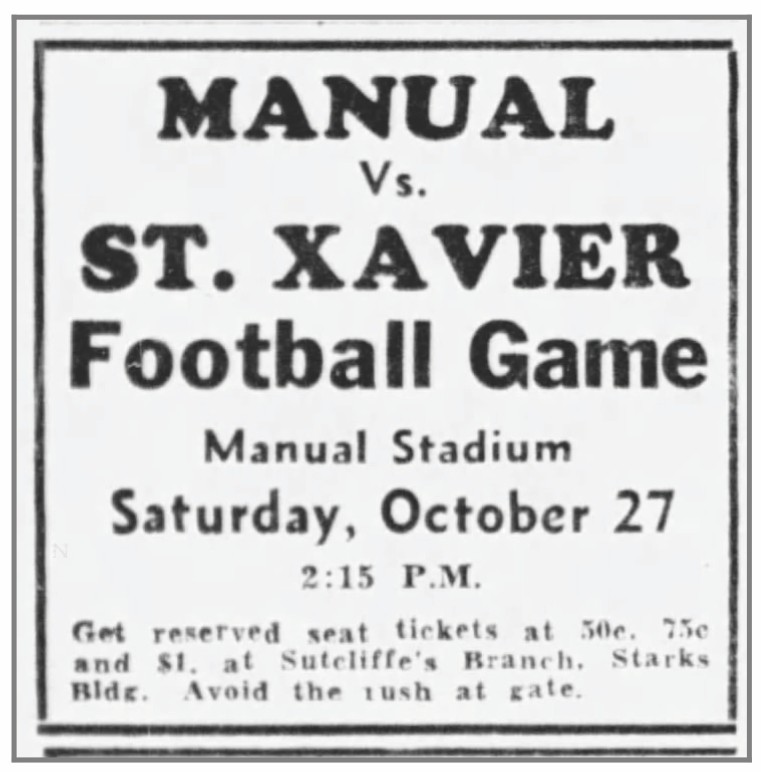 St. X and MANUAL began their football series in 1931, and currently holds the program record for the most consecutive years played against one another.

One of the program’s most famous coaches was hired in 1934. Don Miller was a member of Notre Dame’s notorious Four Horsemen. Additionally, he was on the undefeated 1924 National Champion Notre Dame football team with former St. X head coach Joe Harmon.

FUN FACT: St. X is the only school in Kentucky with a past football coach on a postage stamp. #TNG