Facing 4th-and-9 with 3:08 remaining, Trinity's passer was hurried by defensive tackle Phil Mettling. The pass was overthrown and Tigers took over on downs. Phil and the St. X defense held Trinity to ONE first down in the second half.

This marked the seventh Tiger victory in the past eight meetings with the Rocks. #TNG

Senior running back Ryan Payne’s 1-yard run on fourth down in overtime gave the Tigers a 34-31 victory over Bryan Station for the 1999 4A state championship.

It was the first overtime in a state championship in program history. #TNG

Previously down 21-0, St. X used the final 1:53 to march 89 yards to complete the team’s second half comeback in the 1999 state semifinal over Hopkinsville.

Brooks Mayer caught a 25-yard touchdown pass from Eric Saling with 14 seconds left in the game to send the Tigers to its fifth state finals in the 1990s. #TNG

The 1990’s featured a program-best 115 total wins, a state runner-up finish and FOUR state championships – more than any other school in the ten-year span.

The St. X defense came up big in the 2001 rivalry matchup.

The Tigers held Trinity’s high-powered offense to 50 yards on 28 rushes and 7 points.

Threatening to score, defensive back Nick Mattingly forced a Trinity fumble at the St. X 13 with 2:11 left in the game to clinch the 14-7 upset against No. 2 Trinity. #TNG 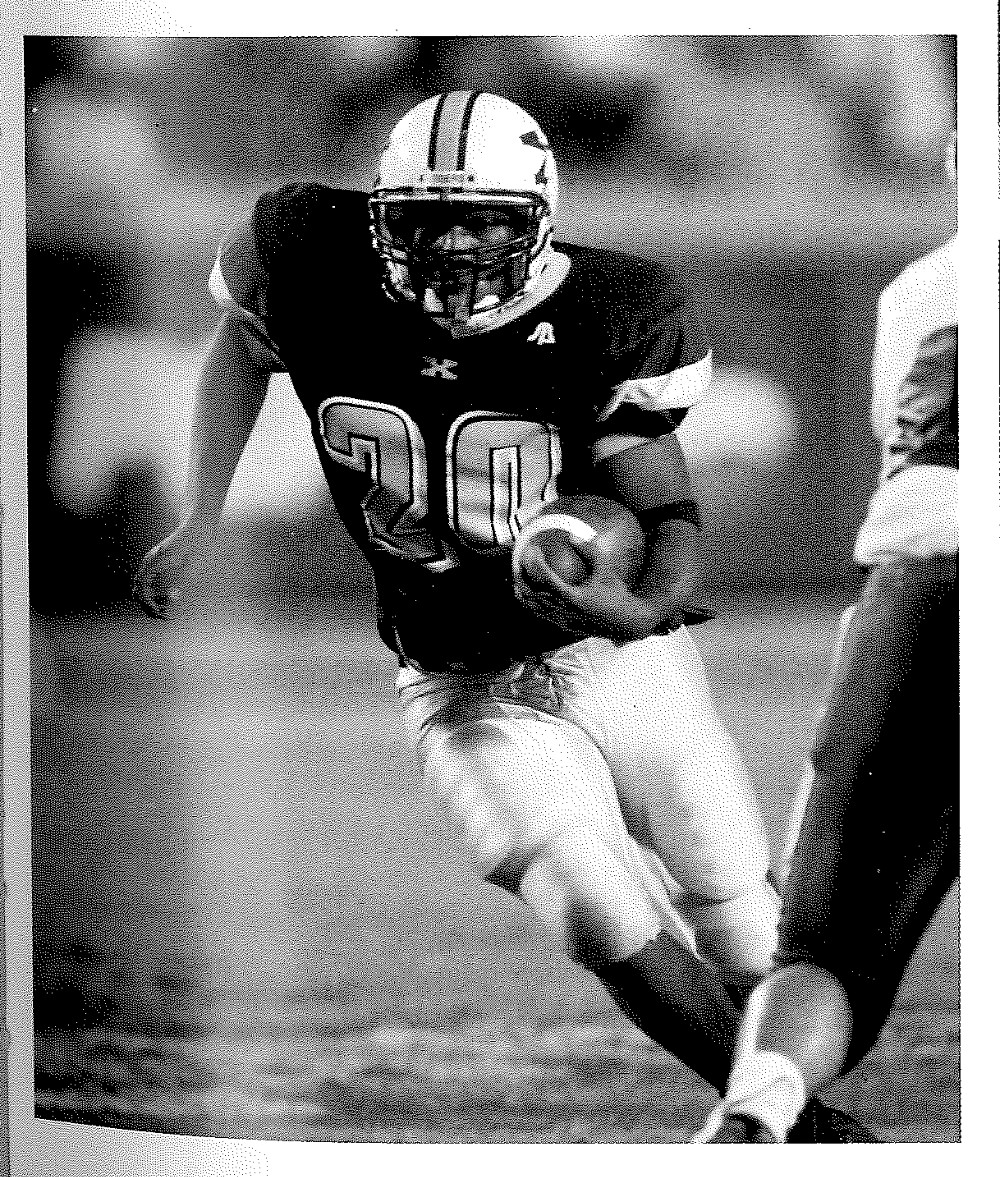 The Tigers trailed 16-6 before defeating Butler 46-16 to capture the 600th win in program history.

Justin Deeley returned one of his three interceptions 94 yards for a touchdown and K.J. Austin (pictured) led the Tigers in rushing with 80 yards including two TDs.

St. X held Butler to just 42 yards in the second half. #TNG 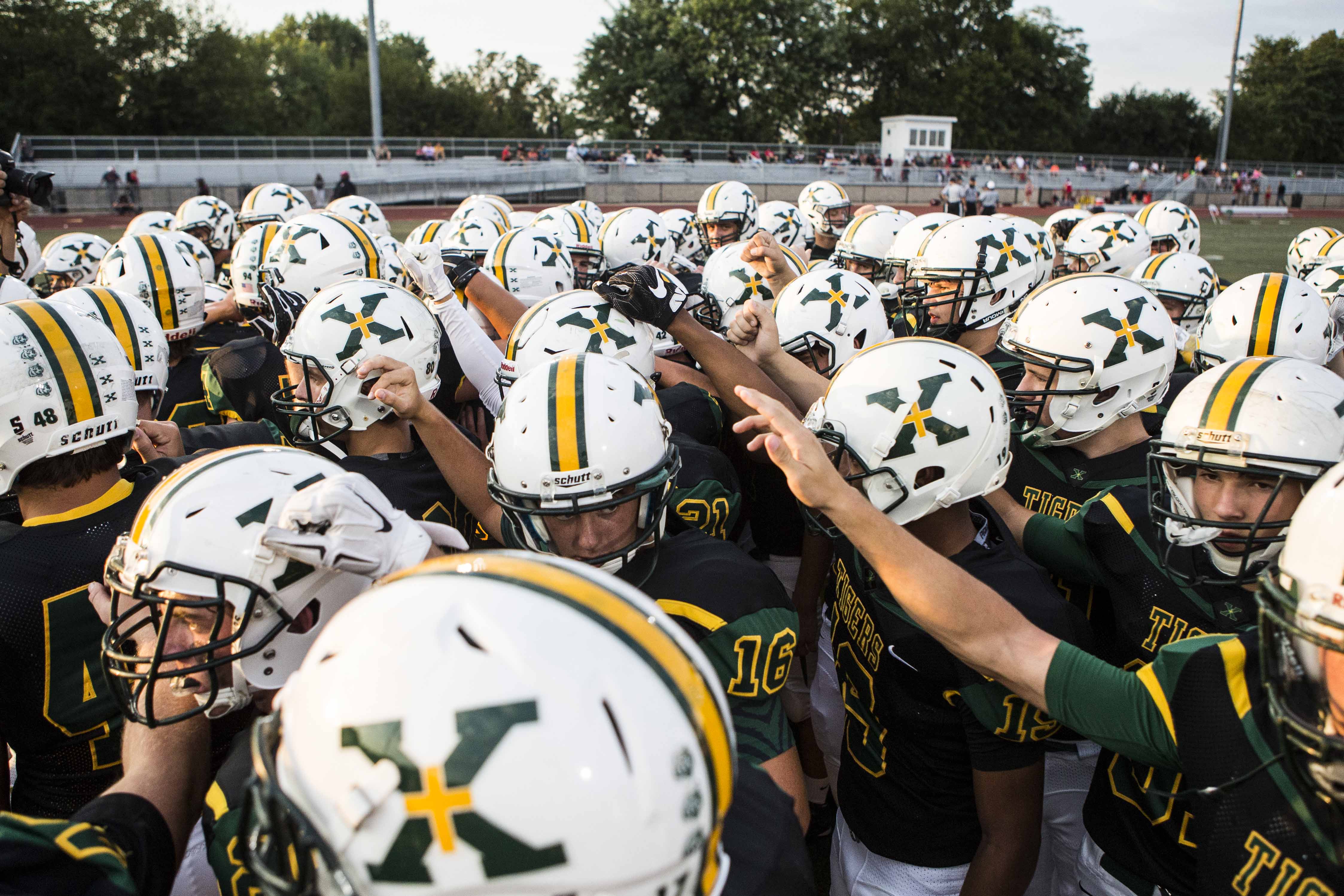 In 2017, St. X had 37 players around the nation playing collegiately. Trinity placed second with 29 and third, Male with 25. #TNG

The Tigers went 21-of-23 passing by quarterback Brent Curley, amassed 335 yards of offense and the fifth-highest point total in the history of the series. #TNG

Victor Anderson and Justin Brown scored three touchdowns apiece in the 49-9 win over Scott County to clinch the program’s 13th state championship.
It was the largest margin of victory for a 4A state championship and tied for 3rd-largest for any KHSAA title game. #TNG

The Courier Journal recognized its first All-State team in 1923. With the exception of 1924 and 1946, St. X has had at least one player named to the All-State team since its inception for a total of 561 honorees.