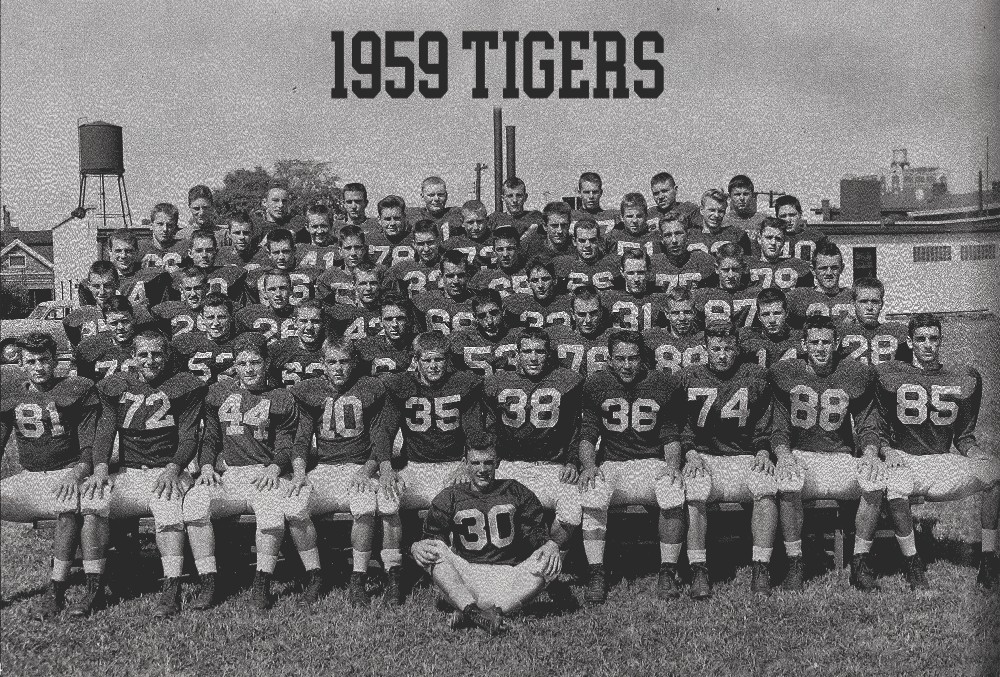 Curtis Winslow ’63 became the first African American to play on the gridiron for the green and gold. Curtis made his varsity squad debut in 1961 according to our school yearbooks. #TNG

Hugh Spalding ’68 triggered the turning point in the annual Flaget-St. X rivalry as he hurdled over linemen to block a 3rd quarter punt. His spectacular effort set the Tigers up to drive in the winning touchdown in a 19-7 win over the Braves. Senior Paul Karem led the Tigers completing 12 of 29 passes for 121 yards and three touchdowns. The Tiger defenders recovered two Brave fumbles, intercepted two passes, blocked a punt and stopped two Flaget drives inside the 20-yard line.

The ’67 season is considered as one of the most satisfying in the history of St. X. The team stomped Trinity 34-12 and defeated top ranked Flaget in the season finale. #TNG

With less than a minute remaining, a 12-12 tie with No. 1 Trinity seemed inevitable.

Until Ron Steele ’70 intercepted a pitchout and ran 26 yards for a Tiger touchdown, sealing the 19-12 win in front of 15,000 at Fairgrounds Stadium.

St. X was the only team to defeat the eventual state champion Trinity in 1968. #TNG

Down 6-0 to Valley with 2:40 left in the game and the 1962 state title on the line, a blocked punt by senior Maurice Moorman changed the game. Bill Smith '63 ran the ball into the end zone to give the Tigers the 7-6 win for the program's 3rd state championship. #TNG

Johnny Meihaus retired following the ’68 season after 17 seasons at the helm of the Tigers. He earned Coach of the Year honors in 1956, 57 and 62.

His teams won three state championships and finished runner-up three times. Meihaus finished with an overall record of 118-47-8 and 9-2-2 against the Rocks.

His record of 31 games without a loss is still a school record. #TNG

Leon Dunagan ’53 was appointed head coach in 1969 after serving as an assistant under Meihaus for 7 years.
He compiled a 38-15-1 record in the 5-year stint as head coach and was inducted into the St. X Hall of Fame in 1988. #TNG

The Tiger defense posted three straight shutouts and claimed a fourth in the 3A state championship game. The 15-0 win over Butler was the programs 4th title.

Finishing the season 11-0, only 51 points were scored on the Tigers in the school’s first perfect season. Dunagan was named Coach of the Year following his rookie season. #TNG 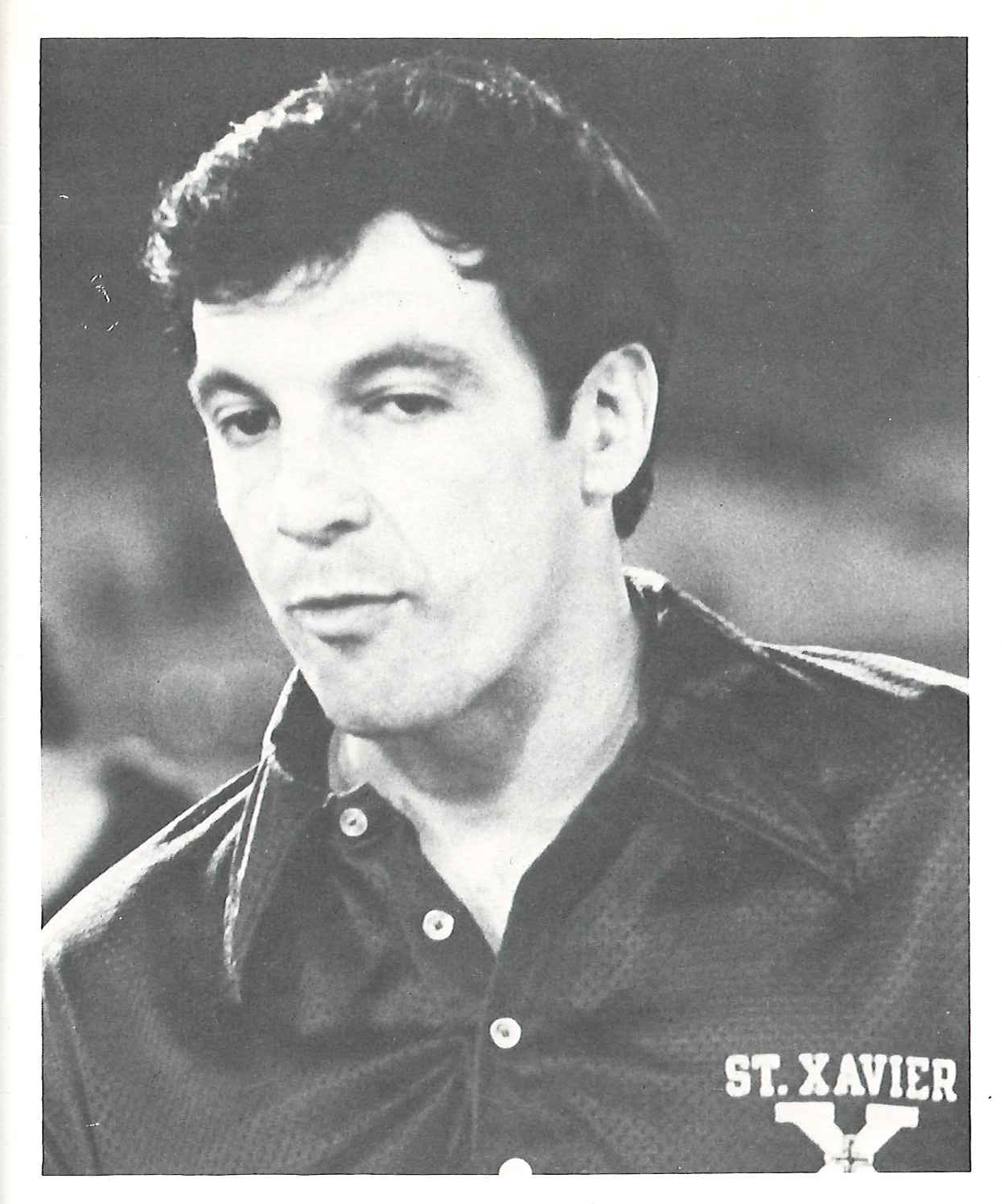 Bill Glaser’ 61 coached the Tigers to back-to-back state titles in 1974 and 75 and finished his coaching career with a 25-0 record. Although his tenure was short, he remains one of the greatest coaches to lead the green and gold. #TNG