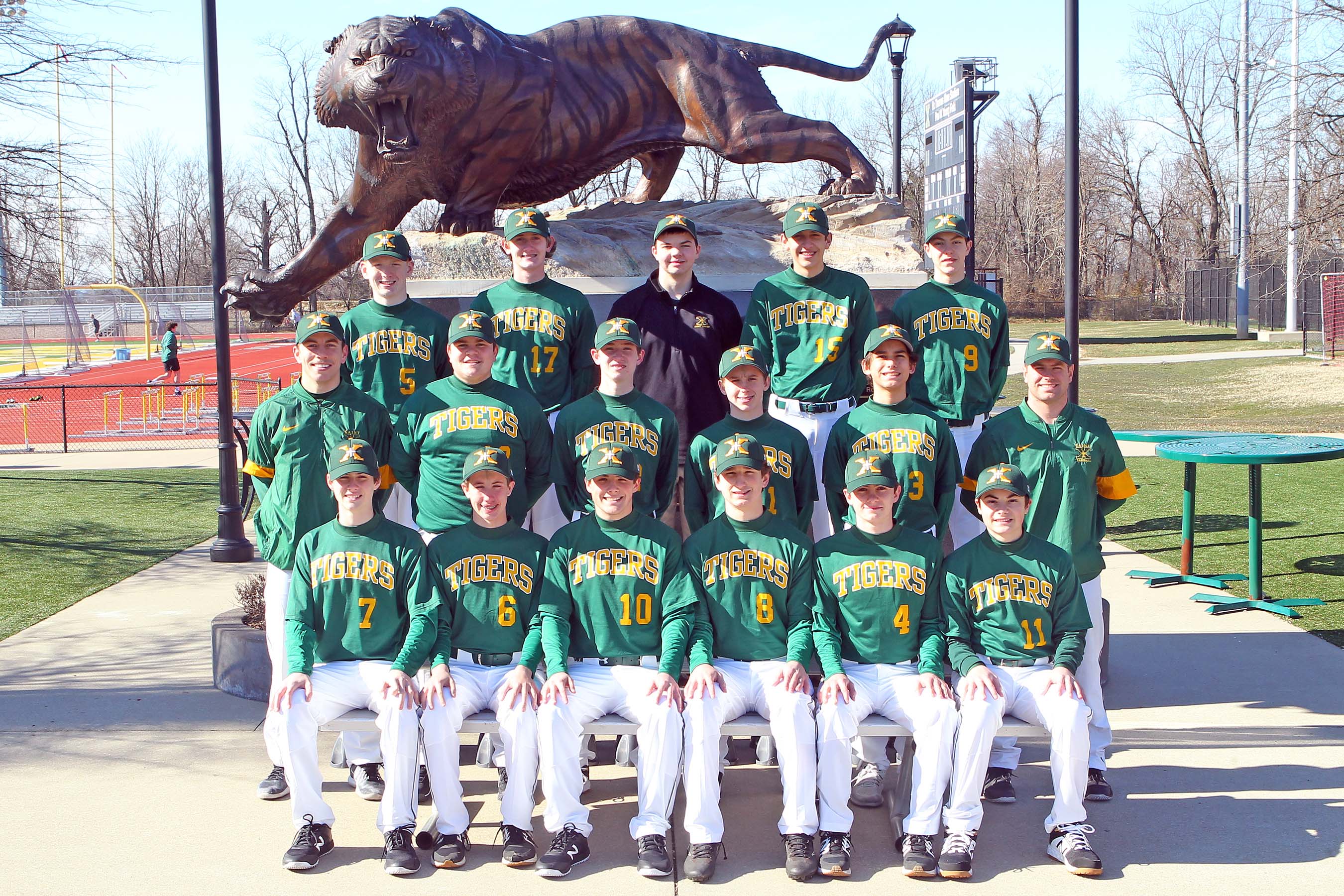 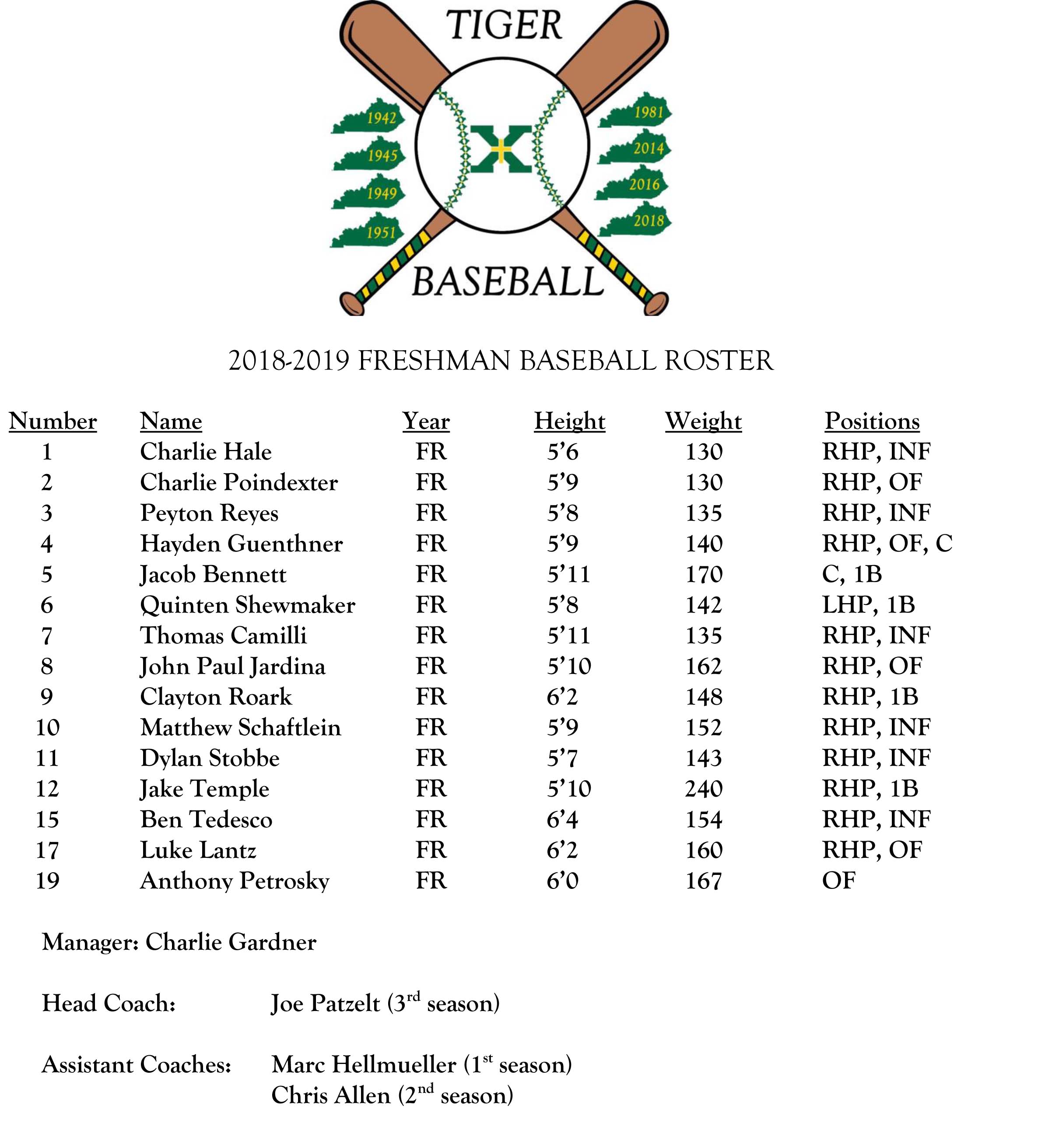 This is Nate’s first year as a teacher and baseball coach at Saint Xavier. Nate is a 2013 graduate of St. X and played baseball for four years. He then went on to play at the collegiate level at Kentucky Wesleyan College where he graduated in 2017 with a bachelor’s degree in English. Nate spent two years at Apollo High School in Owensboro, KY and taught English and coached baseball and golf. He currently teaches English and journalism.

Vince Dotta is entering his second year as a member of the Saint Xavier baseball staff. He has been a high school pitching coach since 2000, at Valencia High School (CA) from 2000-2007 and at Louisville Male from 2008-2016. At Valencia he helped the Vikings to five Foothill Championships and two trips to the CIF semi finals. While at Male he assisted the team to four District titles and one trip to the KHSAA final four in 2010. Vince and his wife Nancy are the proud parents of four, Alexis, Melanie, Adrianna, and Anthony, and enjoy visiting major league ball parks in their spare time, as long as the Angels are playing.

The 2019 season will be Albo Linkenberg’s 7th season on the coaching staff. Albo is a 2005 graduate of St. X where he played 4 years of baseball. His career varsity batting average was .425. He was a preferred walk-on at Western Kentucky University for 2 years. Albo is an inside sales representative for Cardinal Shower Enclosures in Louisville, KY. He is married to Jordan Linkenberg of Louisville, KY.

The 2020 season will be Scott Sumner’s first on the Saint Xavier coaching staff. Scott is a 2006 graduate of Worth County High School (Sylvester, GA) where he played four years of baseball, earning All-Region & All-Tiftarea honors and helping lead the team to a region title his senior season. Scott played two years of college baseball at Brewton-Parker College (Mount Vernon, GA) and Gordon State College (Barnesville, GA). He would later earn a bachelor’s degree in International Affairs from the University of Georgia.