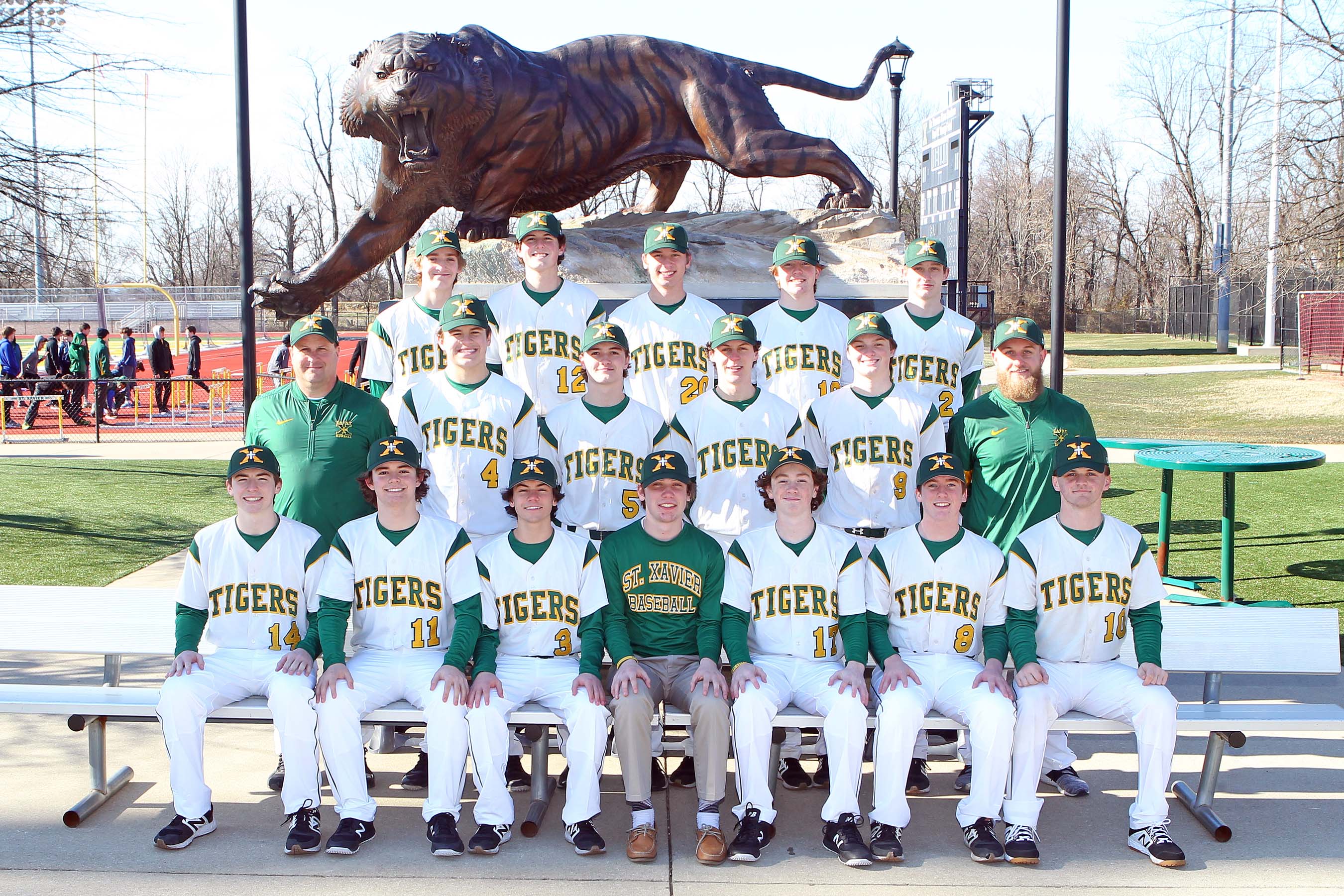 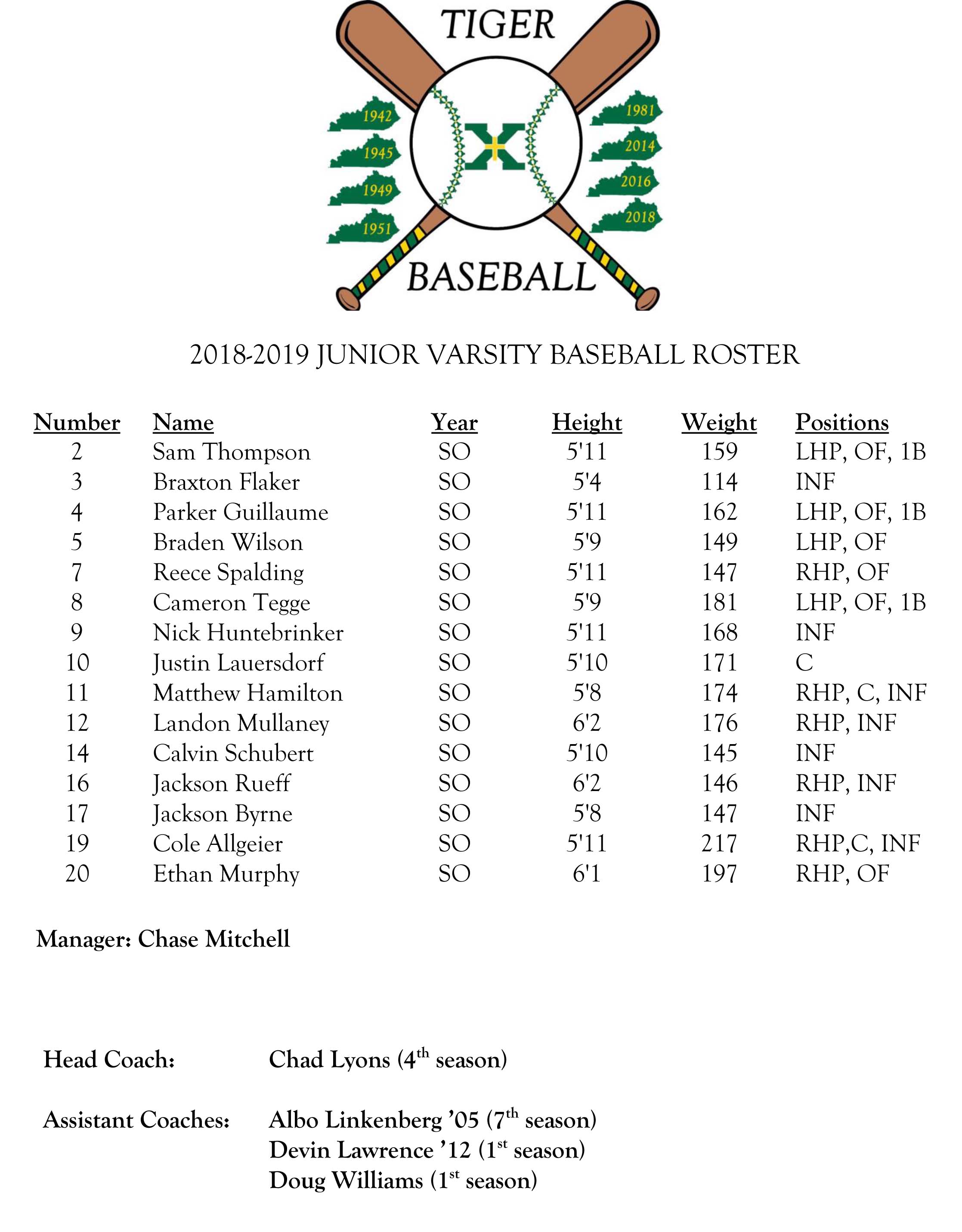 Chad Lyons has coached baseball at Saint X for the past four years and football for the past eight years. He has coached various sports over a 26 year career in Kentucky and Georgia. Chad is a 1992 graduate of Kentucky Wesleyan College (KWC) where he earned a B.S. in chemistry and was a two time All-American in football. He was a 2014 inductee into the KWC Hall of Fame. Chad is married to the former Melissa Evans of Terre Haute, IN and they have two children, Aric,a junior at Saint Xavier, and Amora, a freshman at Assumption.

Devin is entering his second year with the Tigers. He is a 2012 graduate of St. Xavier High School. Devin works full time at Ford Motor Company while also pursuing a degree in Business Administration at Northwood University.

Doug Williams begins his first season as a Coach for the Tigers this year. Coach Williams has had over a 20 year career coaching baseball, with 8 of those at Southern High School, and 3 years at DeSales. Doug is a 1984 graduate of Dixie High School in New Lebanon, OH, where he was a 4 year letterman in bother baseball and basketball. Doug went on to play collegiately at Sinclair Community College in Dayton. Doug currently is the Lead Database Analyst at UPS. Coach Williams and his wife Becky, have two sons Tyler, and Zach, and a grandson Dakota.

Coach Amlung is a 2003 graduate from Saint Xavier High School where he played four years of baseball, earning All-District and 7th Region All-Star honors as a third baseman. He enters his 16th year of coaching high school baseball in Kentucky and his 13th year coaching for the Tigers. He attended the University of Louisville’s JB Speed School of Engineering where he earned a master's degree in civil engineering. Damon is currently employed with the US Army Corps of Engineers. He and his wife Kim are the proud parents of three children.