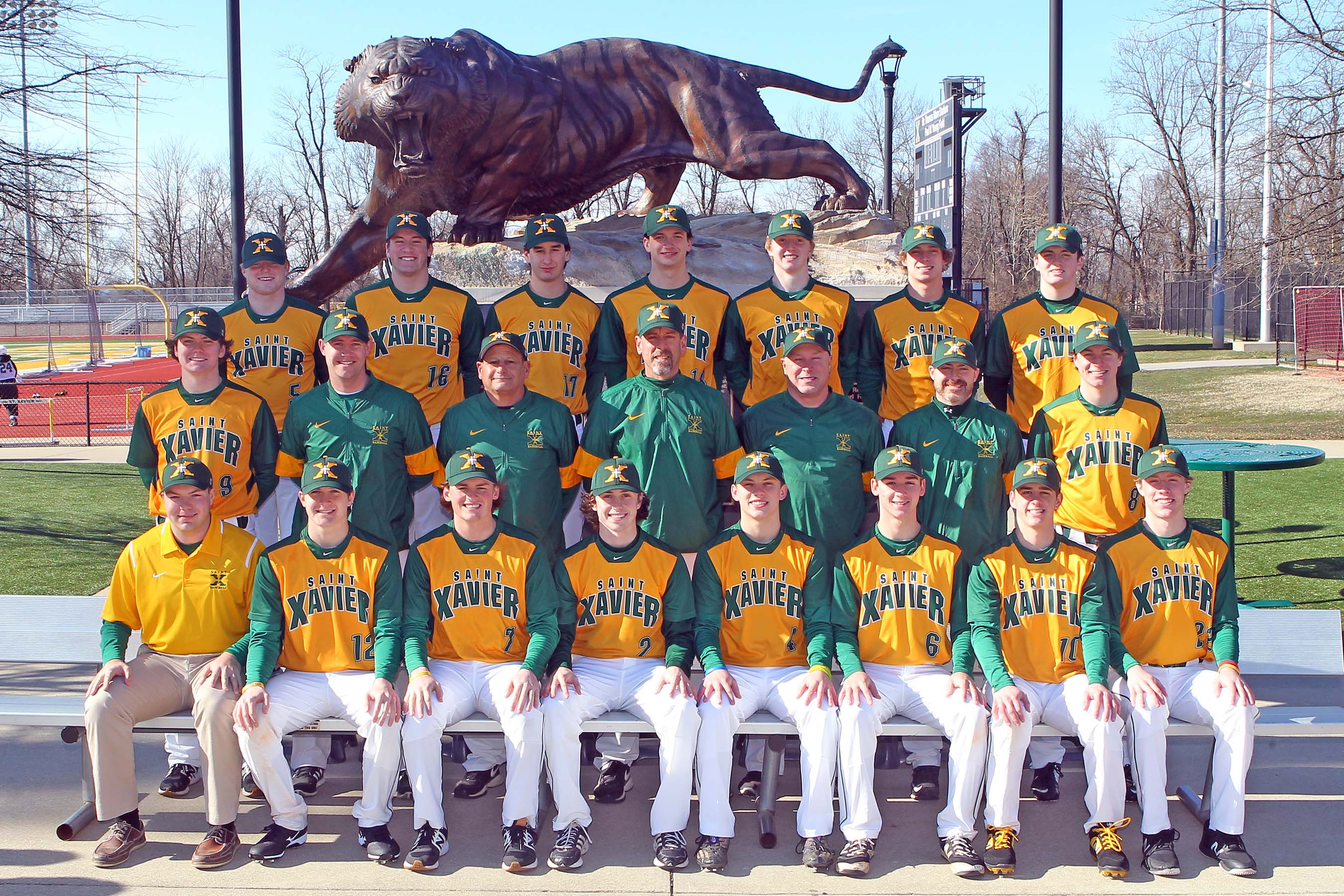 A 1985 graduate from Saint Xavier High School where he played four years of baseball and basketball. He earned both his Bachelor’s and Master’s degrees from Murray State University.

In 2016, the Tigers won their 7th State Championship which is the most of any school in the state and Andy was named “Kentucky Baseball Coach of the Year” by the KHSBCA and USA Today High School Sports. Also in 2016, the National High School Baseball Coaches Association named Coach Porta “Region 4 (IL, IN, KY, MI, OH, WI) Coach of the Year”. This honor is given to only 8 coaches nationally.

In 2018, the Tigers won their 8th State Championship and Coach Porta was named “Kentucky Baseball Coach of the Year” by the National Federation of State High School Associations and also by the KHSBCA for a 3rd time.

In 2019, Coach Porta was named one of only 8 “Finalist” for the National High School Athletic Coaches Association National Coach of the Year Award for 2019.

Andy and his wife Cherylyn have 2 sons Sam and Zeke..

Ben Cottrell enters his fourteenth year as a teacher in the math department and a coach in the St. Xavier baseball program. Ben is a 2001 graduate of Central Hardin High School where he played five years of varsity basketball and baseball (beginning in the eighth grade). After high school, he continued his baseball playing career as a pitcher for Bellarmine University, where he earned a degree in secondary education and mathematics. Ben also holds a master’s degree and a Rank 1 in secondary education from Indiana University Southeast and a master’s degree in professional school counseling from the University of the Cumberlands. Coach Cottrell was awarded the “Joe Maupin Sr. ’49 Outstanding Teacher Coach Award” in 2012 and the Saint Xavier Assistant Coach of the Year award in 2015. He was also named 7th Region Baseball Assistant Coach of the Year in 2014. Ben has one daughter, Baylee.

The 2020 season marks Joe Patzelt’s fourth year on the Tiger baseball coaching staff. After three seasons as head coach of the JV and Freshman teams, Joe will now oversee the hitting and fielding at the varsity level. Joe received his bachelor’s and master’s degrees from Bellarmine University where he also played infield for the Knights from 2013-2016. He was a member of the 2013 GLVC Championship team and made the Academic All-GLVC team all four years. Joe is a native of Norridge, IL and attended Fenwick High School (Oak Park). Joe currently teaches Mathematics at Saint Xavier.

The 2020 season will be Marc Hellmueller’s 2nd season on the Saint X coaching staff and first at the Varsity level. Marc is a 2013 graduate of St. X where he played 4 years of baseball with two trips to the State Tournament. Marc attended Western Kentucky University for his bachelor’s degree and is finishing up his time at the University of Louisville Brandeis School of Law for his juris doctorate. Marc is a law clerk at Alex R. White, PLLC in Louisville, KY. He is engaged to Lexie Ratterman of Louisville, KY. 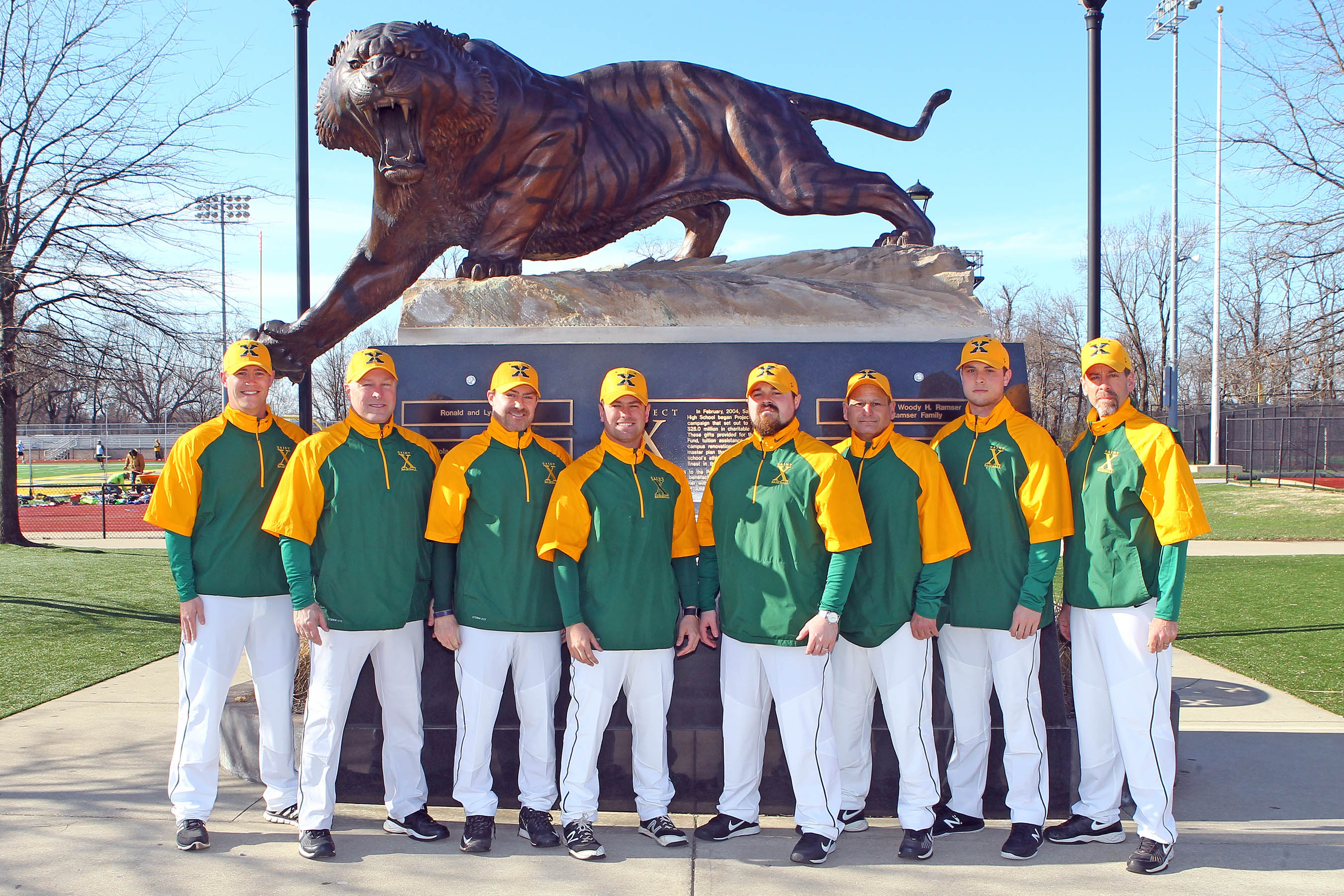