Kevin Klein enters his 11th season as Head Basketball Coach at Saint Xavier High School and 20th season overall as a high school basketball coach. Kevin served two seasons as Head Coach at Waggener Traditional High School before coming to Saint Xavier. At Waggener, he led the 2007–2008 Wildcats to a school record 22 victories and earned 7th Region Coach of the Year honors. In his ten years at Saint Xavier, Kevin has posted ten winning seasons with a season-best 23-9 record in the 2011–2012 season which earned him 7th Region Coach of the Year honors for the second time in his career. In 2013 Kevin earned his 100th win at St. X with a 54-52 overtime victory against a tough Fairdale team. Kevin, a 1995 graduate of Saint Xavier High School, was a starter on the 1995 Regional Championship Team that advanced to the quarterfinals of the Kentucky State Tournament. He earned All-District, All-Region, and Honorable Mention All-State honors his senior year. After graduating from Saint Xavier, he attended Hanover College where he received his bachelor’s degree in 1999. At Hanover, he participated in the NCAA Division III National Tournament, was an All-conference selection, and earned the team’s mental attitude award his senior year.

As a player and as a coach, Kevin has always believed in the importance of a tough mental approach and a positive winning attitude as essential components of a successful program. This year’s Tigers are hard at work looking to continue these traits as they begin their “Road to Rupp” in the 2018–19 campaign.

Kevin and his wife, Jessica, are the proud parents of Connor, Carter, and twins, Katherine and Kevin Jr. 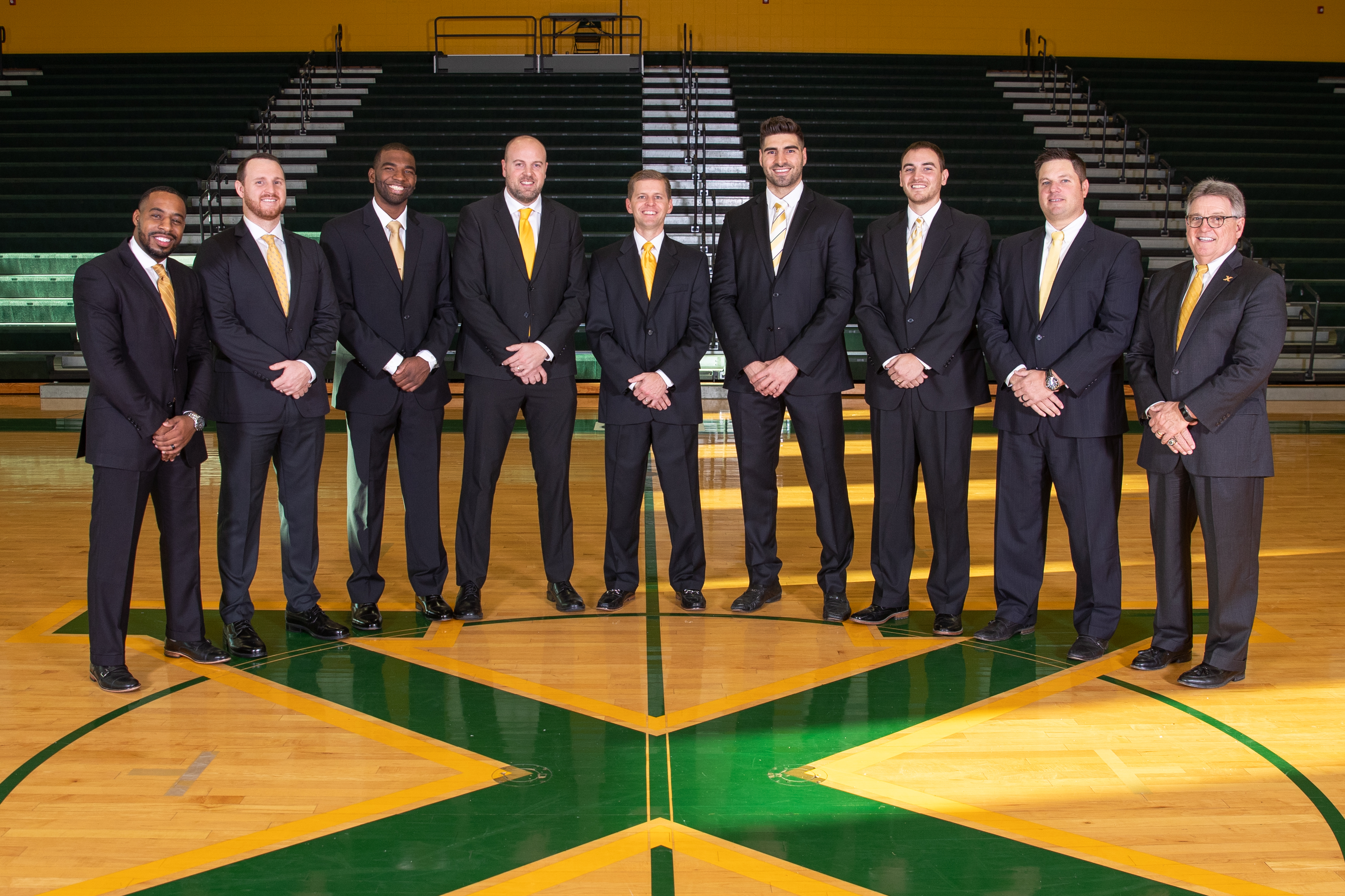