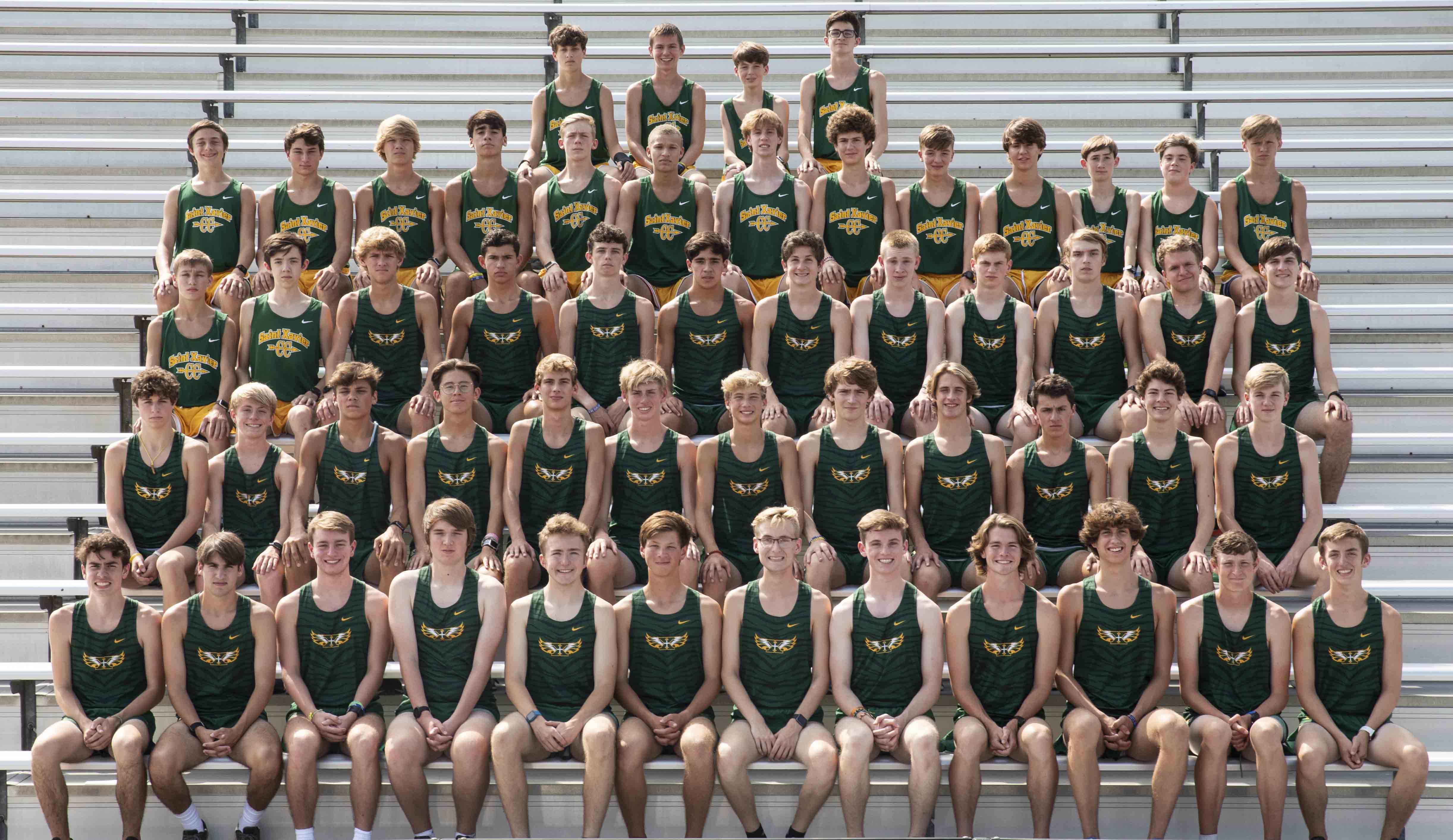 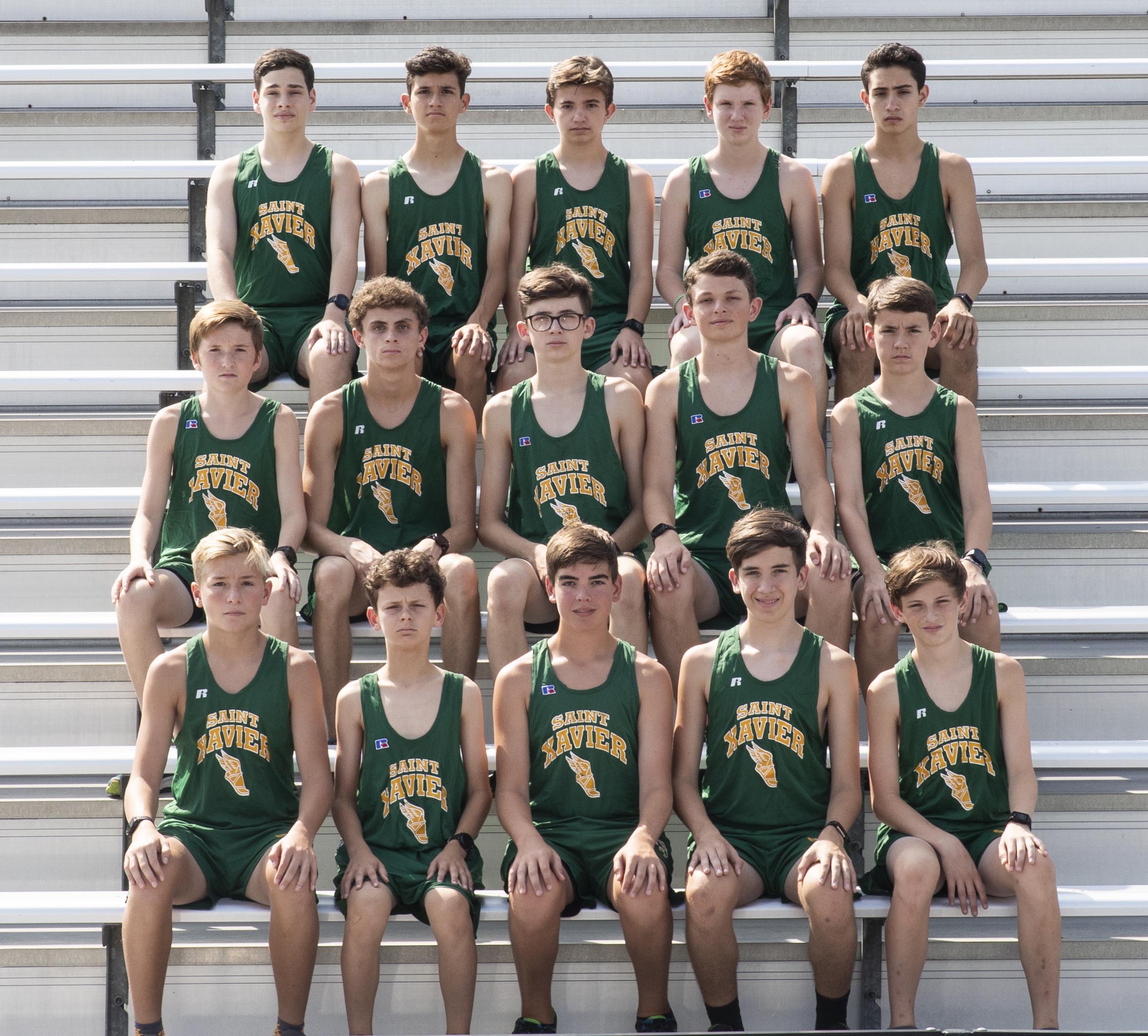 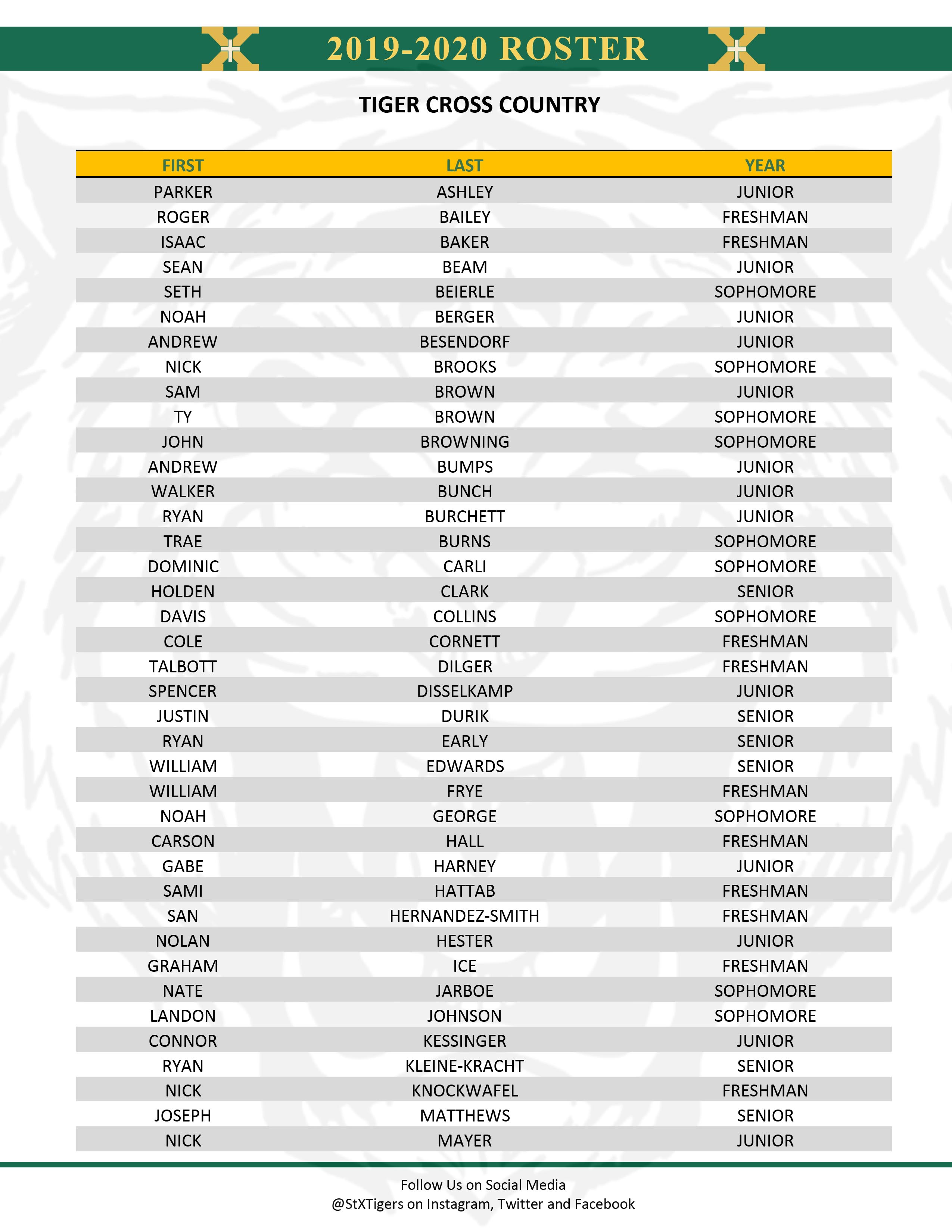 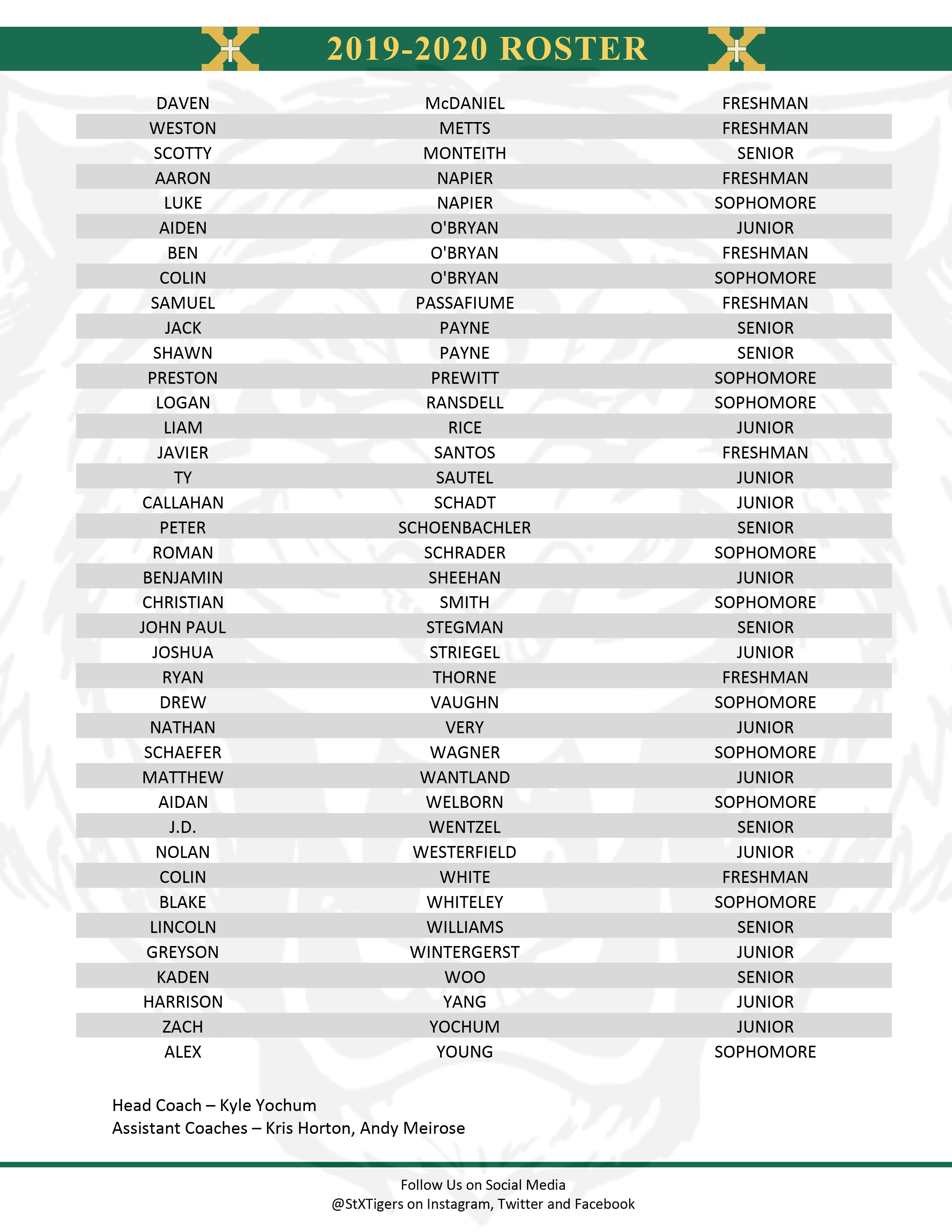 Kyle begins his first year as the head coach and leader of the cross country program at Saint Xavier High School. Kyle began coaching at St. X in 2000 under KHSAA Hall of Fame Coach Chuck Medley. During that time, the Tigers have been reliable championship contenders, winning sevenof the last ten KHSAAState Championships. They have also finished as the state runner-up on three other occasions. The team has ranked as high as fifth on national rankings, and took two separate teams to the prestigious Nike Team Nationals meet in Oregon, finishing 17th in 2005 and 14th in 2012. In addition to coaching cross country for the past nineteen years, Kyle also served as an assistant track coach from 2001-2008. Kyle currently teaches English and is the Head of the English Department.

Coach Yochum enjoys coaching because student athletes learn to enjoy hard work. In the words of Coach Yochum: “Our program wants to guide every runner to the best version of himself. By the time our runners are upperclassmen, they have learned to push one another beyond what they thought was possible, and they teach each rising class to do the same. Our runners understand the work together as a chance to become good men and great friends. Their dedication to the work and the program is the ongoing strength of our team.”

Kyle and his wife, Angela, have four children: Zachary, Isabella, Vincent, and Olivia. Zachary is a junior at St. X.

The Tigers return two racers from last year’s state runner-up effort in juniors Lincoln Williams and Peter Schoenbachler. Finishing 19th and 47th respectively, these two will look for support from fellow seniors Shawn Payne, John Paul Stegman, and Kaden Woo to lead a strong group of underclassmen back to the podium at the Horse Park this November. Juniors Nolan Hester, Noah Berger, and Connor Kessinger stand to improve on their great first efforts in varsity racing from last year, while sophomore Blake Whiteley and Nick Brooks will bring great momentum from their performances during last year’s track season. With over 65 other runners putting in hours of training through the summer and fall, the Tigers have a great opportunity to build on the team’s unrivaled tradition of success.

Coach Kyle Yochum and his staff are excited about their team’s potential to win invitationals and championships this season. Cross country at St. X relies on the hard work and supportive team atmosphere built by each young man on the team, which keeps the program at the top from year to year.