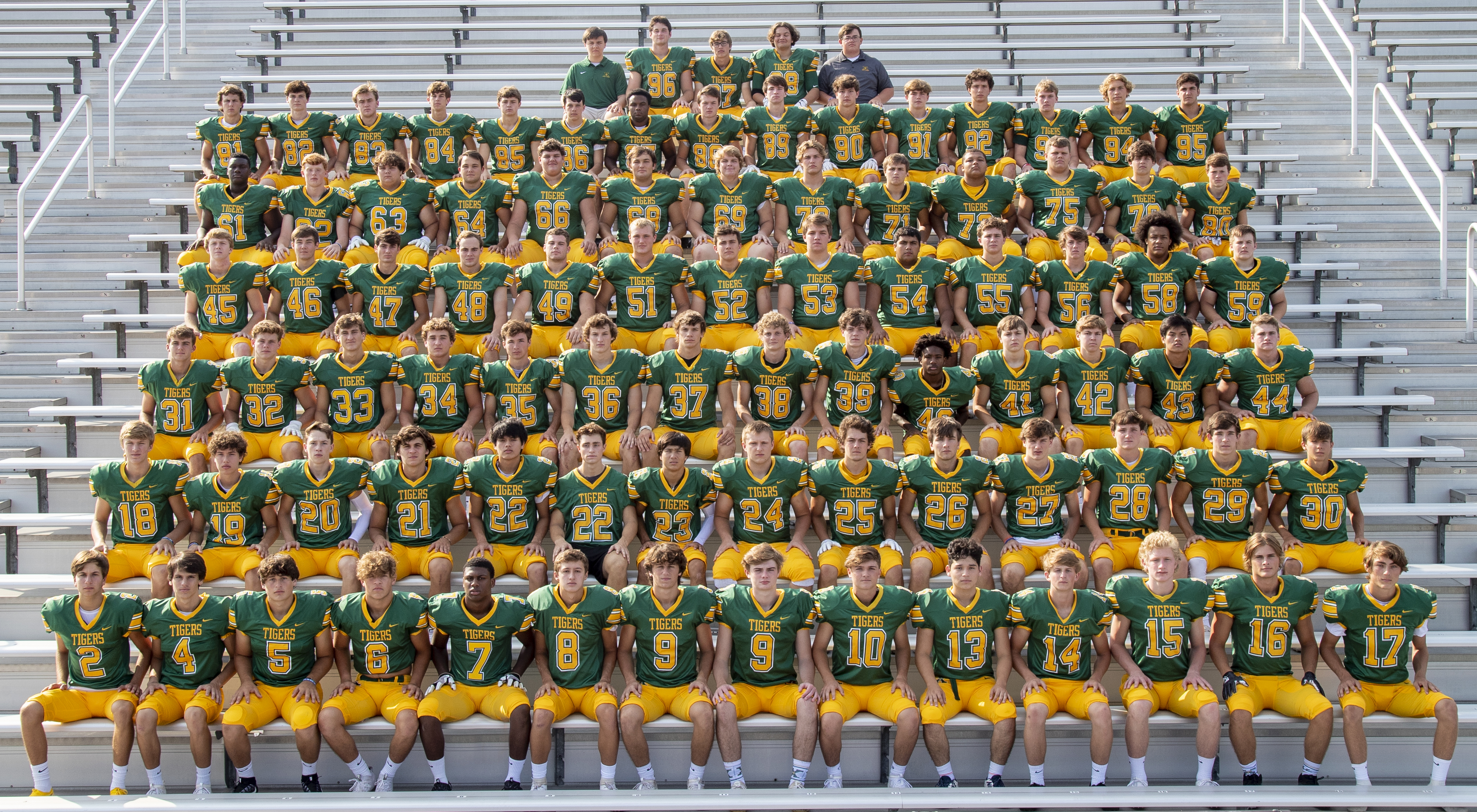 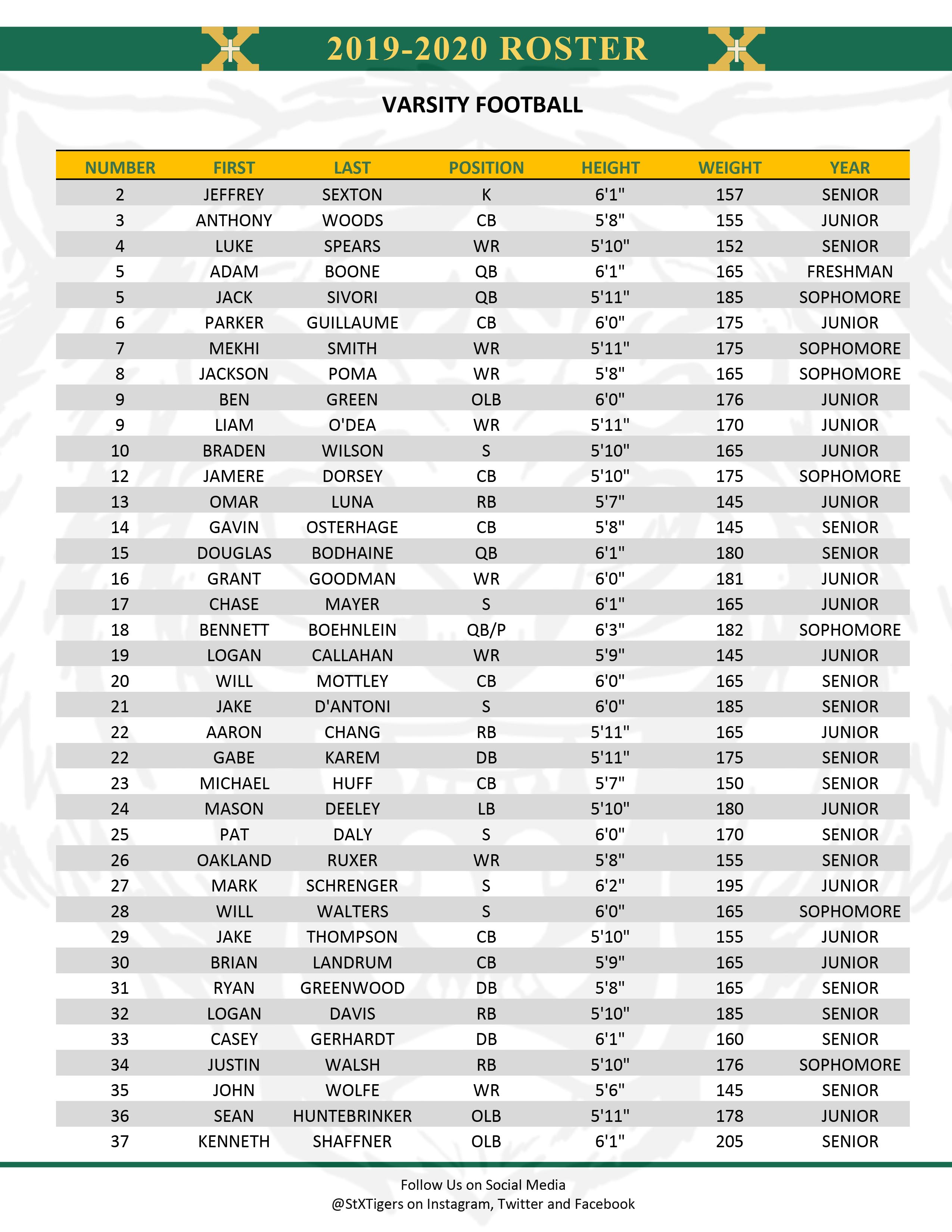 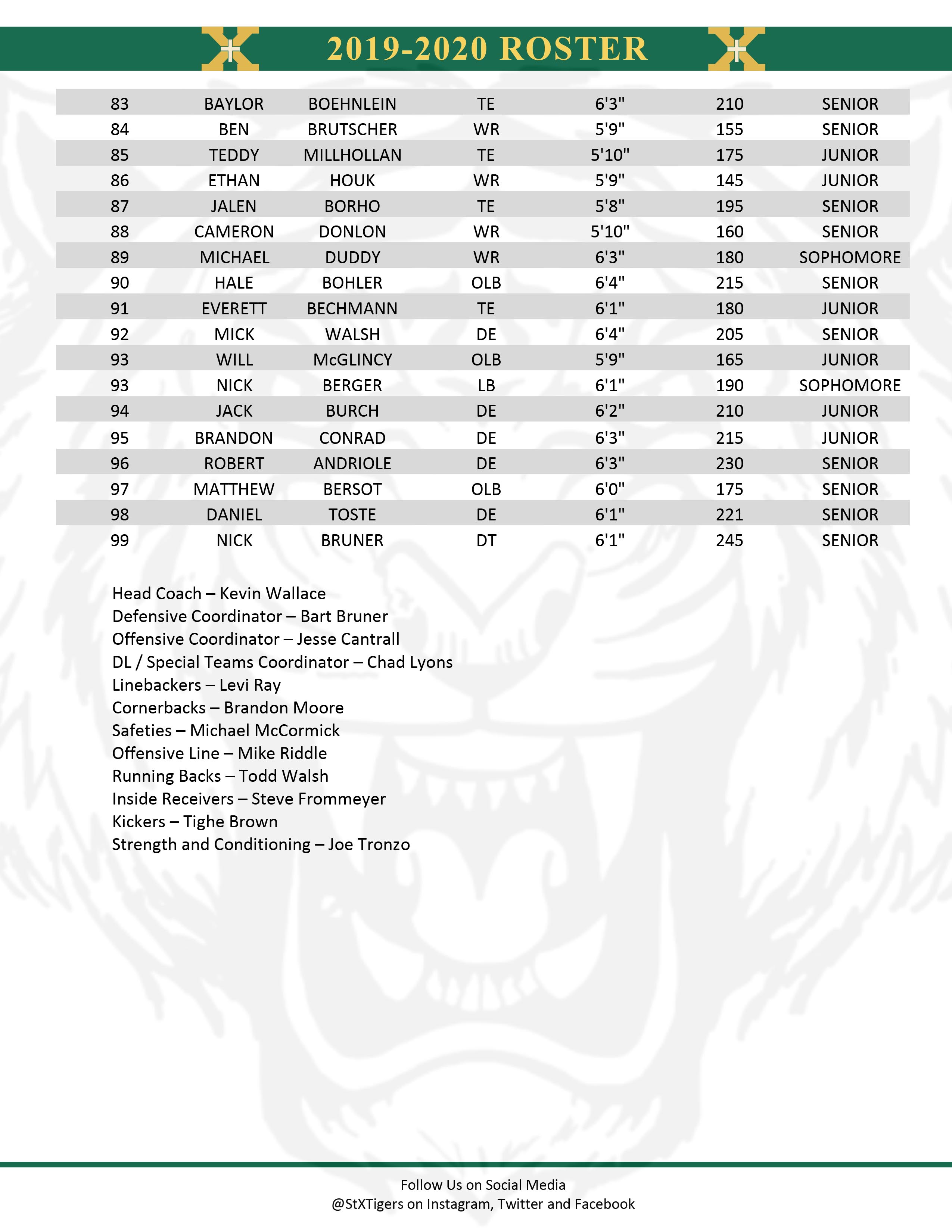 Coach Kevin Wallace enters his second season at Saint Xavier High School. The Tigers captured the 2018 District Championship, the 21st time a team guided by Coach Wallace has reached that accomplishment. Wallace was also named the Courier-Journal Class 6A Coach of the Year.

Coach Wallace will enter the 2019 season with a career record of 308-106. The 308 wins ranks Wallace 10th in career KHSAA wins. With 10 more wins, Wallace will move into 8th place on the KHSAA career wins list. Early in his career, Coach Wallace served as the head football coach (45-61), head baseball coach (142-76) and athletic director at Warren East High School. His most successful stint came at Bowling Green, where he compiled a 254-41 record, winning five state championships, and appearing in eight state championship games. The five state championships ranks him in a tie for ninth in career coaching titles in Kentucky while the eight championship game appearances puts him in a tie for tenth in KHSAA history.

During his career, Coach Wallace has been awarded Kentucky Coach of the Year honors on multiple occasions by the Associated Press, Courier-Journal, and the Kentucky Athletic Directors Association. He has been recognized as a National Coach of the Year by the Blanton Collier Sportsmanship Group and was named a finalist for the National Coach of the Year by the National Federation of High School Coaches. Wallace has been a part of the Kentucky Coaches Association All-Star game on multiple occasions, including serving as the head coach in 2008. In 2017, Wallace served as the offensive coordinator for the victorious East squad in the Army All-American Game.

Wallace is a 1982 graduate of WKU. He spent 34 years teaching history, political science, and driver education prior to retiring from teaching in 2016. His wife, Dana is also a retired teacher, and was a member of two Final Four WKU Lady Topper basketball teams in the mid-1980’s. Kevin and Dana have two sons. Ryan, who is the Tight Ends/Assistant Special Teams Coordinator for Purdue Football and Cameron, a firefighter and EMT in Frankfort, KY.

The defensive side of the ball was the backbone of the Tigers success in 2018. Jude Carlon (Virginia), Richard Bascom (UK), Alex Bascom (UK), Patrick Owens (UofL), Cam Sams (Georgetown), Desmond Andrews-Ogbogu (Jacksonville), Jack Varga (UK), and Brendan Petry (DePauw) will all be on college football rosters this fall and will be missing from the Tigers defense.

Several players will be returning after solid play in 2018 and should lead the St. X effort to continue elite defensive play. Those players include OLB Hale Bohler, DE Robert Andriole, S Zane Peckenpaugh, DE Murad Walsh and OLB Kenneth Shaffner. SS Jake D’Antoni played a key role in 2018 but will miss much of the season after suffering an injury during training this spring. For the Tiger defense to meet the challenge presented by the 2019 schedule, LB’s Kurtis Cotten and JP Reed will need to make big contributions.

The large number of injuries on the offensive side of the ball in 2018 turns positive for the 2019 Tigers as it has increased the number of players who will enter this season with starting experience. In the offensive line, Evan Brown, Turner Farris, and Cole Happel all spent time as starters. Tight end J.J. Borho, WR Grant Goodman, WR Will Mottley, RB Logan Davis, and QB’s Doug Bodhaine and Jack Sivori all return after spending time as starters last season. These players will be the foundation of the offense in 2019.

Kicker Jeff Sexton is the only specialist returning for the Tigers. Sexton has had a great off-season and should be one of the top kickers in Kentucky. After a very productive off season, the Tigers are anxious to make a strong run in 2019 and have their sights on bringing the championship trophy home. 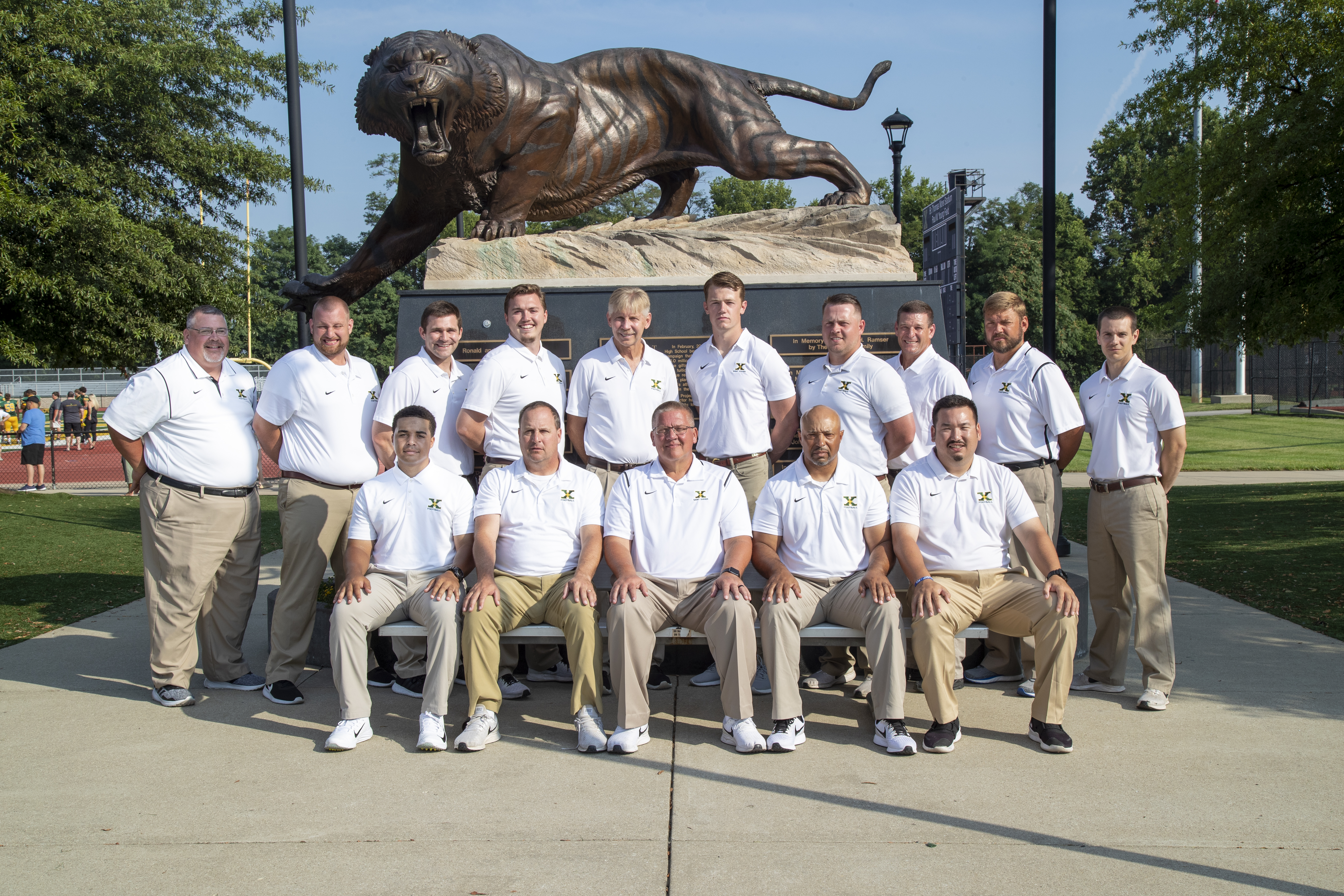