Coach Patrick Sullivan is entering his second season at the helm of the Saint Xavier Hockey Team. Born and raised in Louisville, Patrick began playing hockey at a young age. He graduated from St. X in 2007 and was an All-State hockey player and captain for the Tigers.

After St. X, Patrick played collegiate hockey at Northern Kentucky University and the University of Kentucky, where he earned a Bachelor's Degree in Journalism in 2011. His journalism career took him to St. Louis for a brief period before he returned to Louisville in 2012 to write for The Courier-Journal. He now handles data for the Louisville chapter of the Better Business Bureau.

Patrick began his coaching career as an assistant coach for St. X in 2014 and has enjoyed developing the program. He looks forward to cultivating students’ interest in the game and strengthening the team’s skills.

When he’s not coaching, Patrick plays in the local adult hockey league and serves as the color commentary analyst for the University of Louisville’s hockey broadcasts. He also enjoys spending time with his girlfriend, Christine, and her golden retriever Romeo. 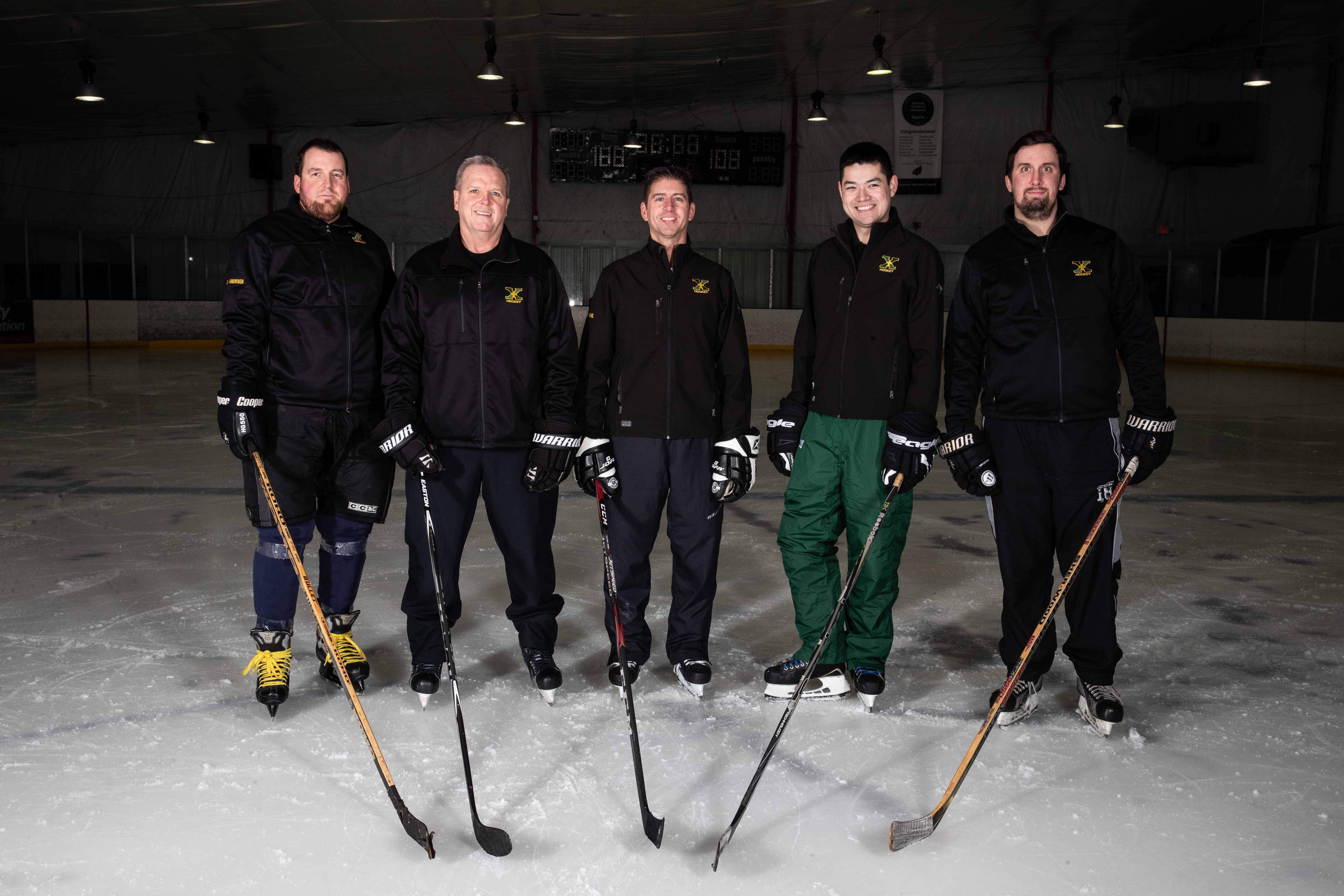