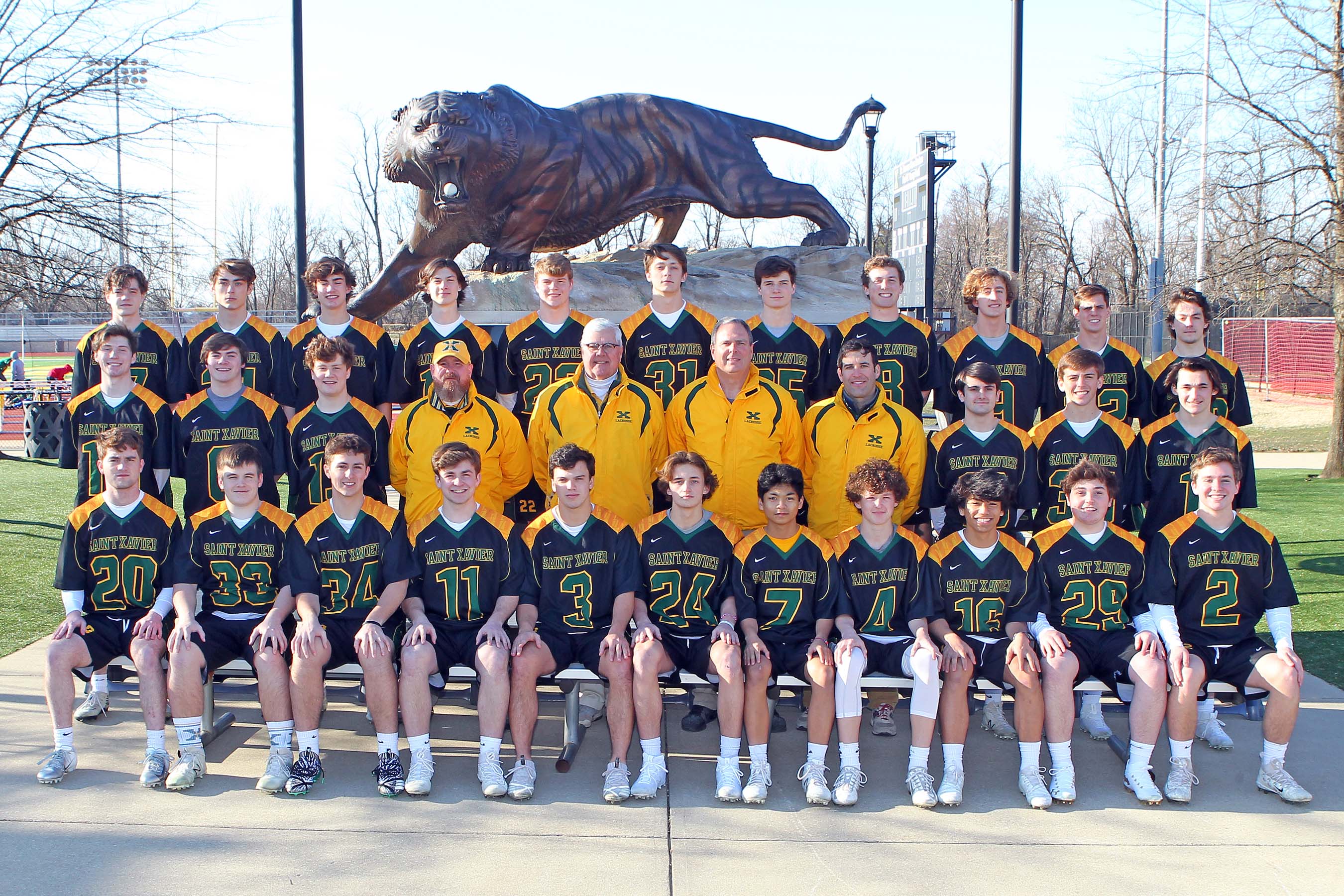 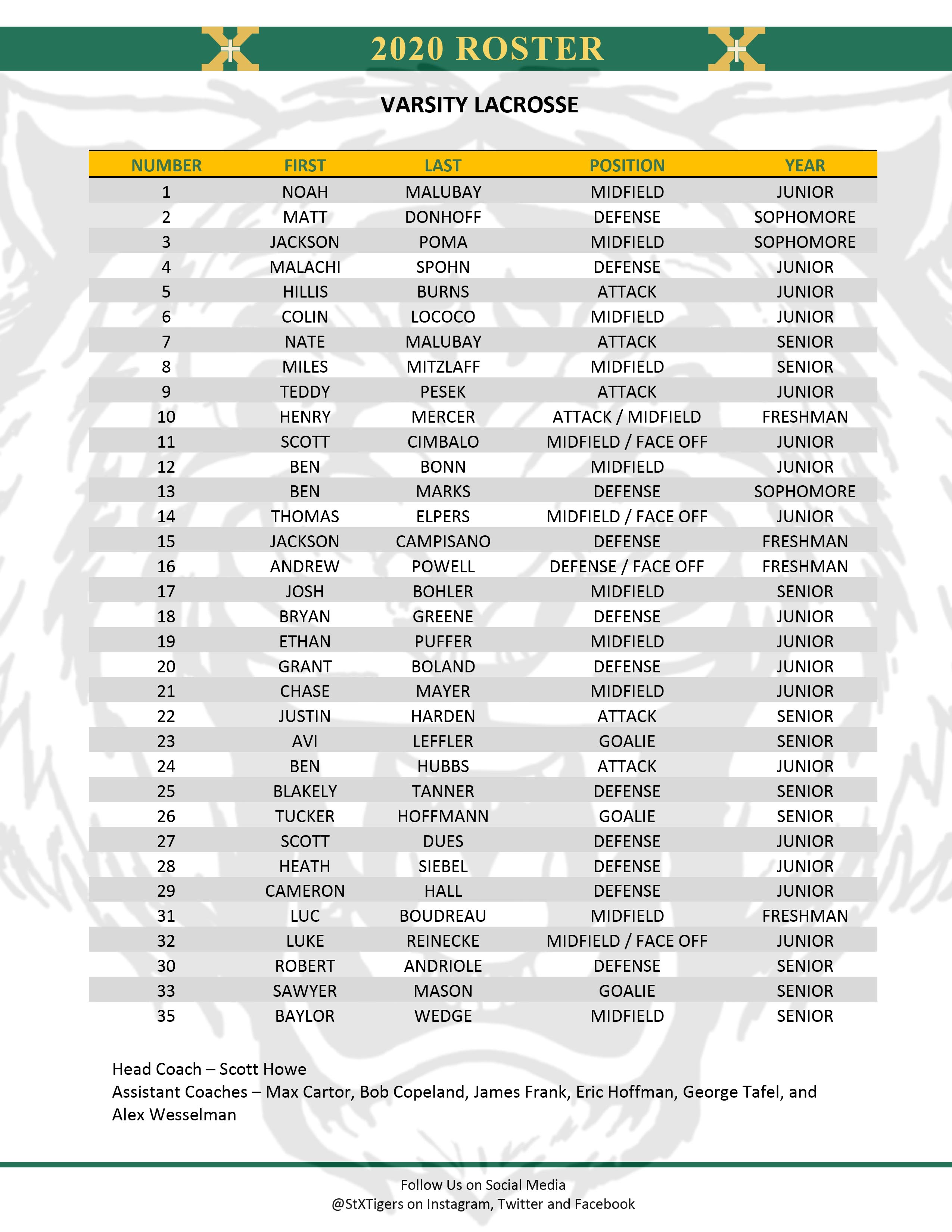 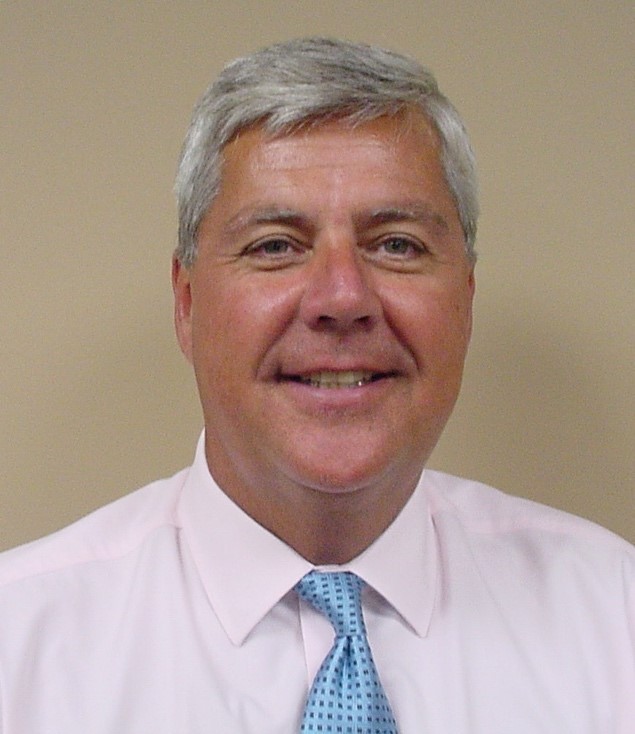 Scott Howe, who begins his 18th season as the head lacrosse coach at Saint Xavier, has spent his entire life involved with the sport. Scott played an integral role in the introduction of lacrosse to the state of Kentucky and was a founding member of the local US Lacrosse chapter. He grew up in Baltimore, Md., where he played high school lacrosse for Gilman School. Scott played collegiate lacrosse at the University of Virginia, where he was a four-year starter and letterman, as well as a member of the 1972 NCAA Division 1 National Champions.

Scott, who organized and coached the first boy’s high school team in the state of Kentucky, has coached Saint Xavier to 11 state championships and reached the championship game in 16 of his 17 seasons as the head coach. In addition to his coaching duties at Saint Xavier, Scott served as the US Lacrosse High School Boy’s Area Chairman for Kentucky for 10 years. In 2009 he coached the West Team in the US Lacrosse National Senior Showcase Games in Providence, R.I. In the off-season he leads and coaches the Team Stickhead travel-team program, which competes in top-notch tournaments throughout the country. He has coached nine first-team high school All-Americans, and many of his players have continued to play the sport at the Division 1,2 and 3 levels.

When he is not on the field, Scott is a full-time commercial real estate broker and co-owner of the retail chain Stickhead Lacrosse & Sports. He and his wife, Susan, are the proud parents of former Tigers Scott Jr. ’01 and Stewart ’02 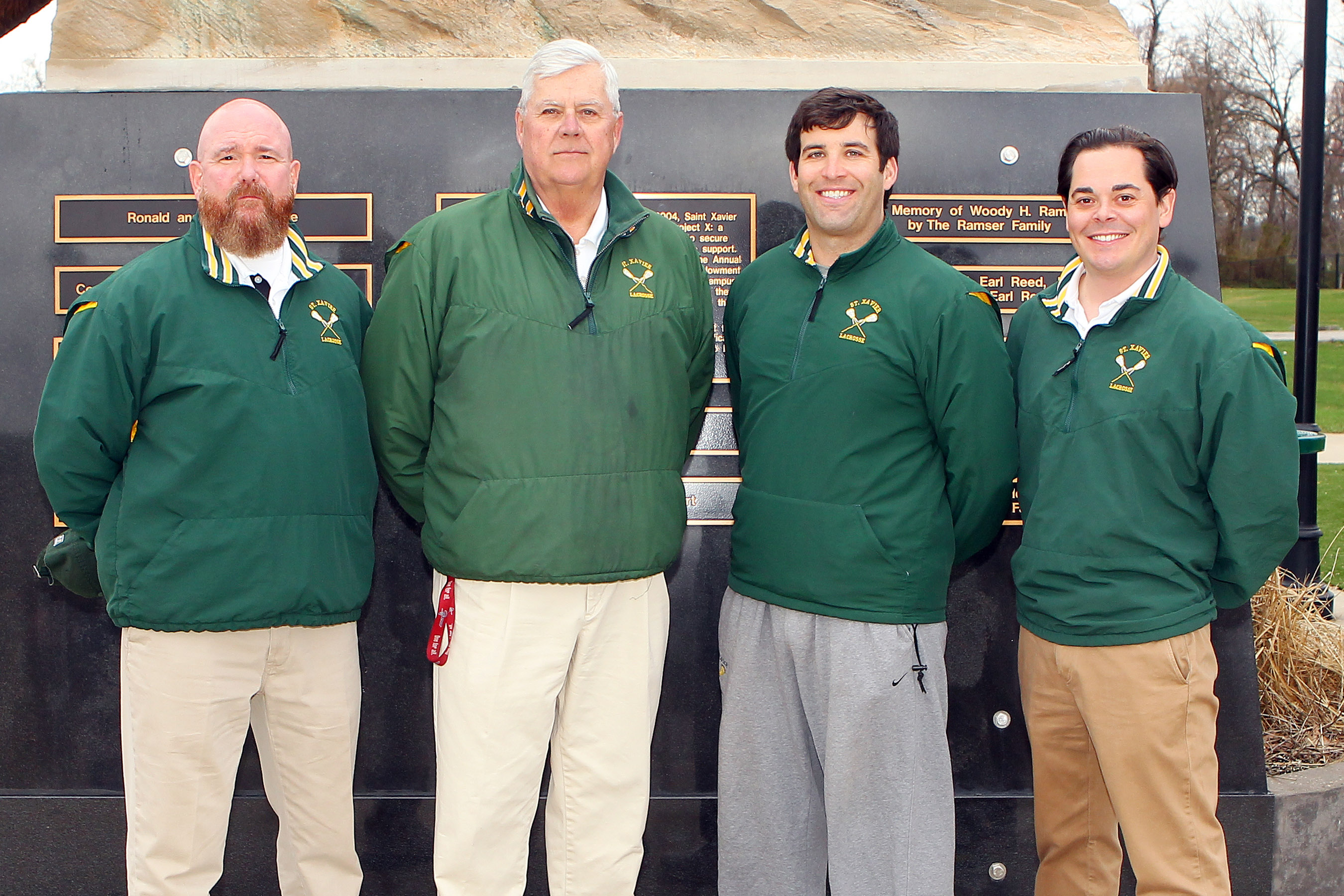 Lacrosse Through the Years