Andy is a 1987 graduate of Saint Xavier High School where he played soccer for four years and earned All-State recognition in his senior year. After St. X he attended Centre College and earned his undergraduate degree in History and English. While at Centre, he lettered four years in soccer and earned NSCAA All-Region honors. He also lettered two years in swimming and held the Centre College school record in the 200-yard breaststroke until 2007.

Andy began his coaching career at St. X in 1994 as an assistant soccer and swim coach. In 1998, after four years as an assistant, he was promoted to head soccer coach.

Andy and his wife, Stephanie, have four children: Jake, Class of 2019; Josh, a senior at St. X; Samantha; and Mara. 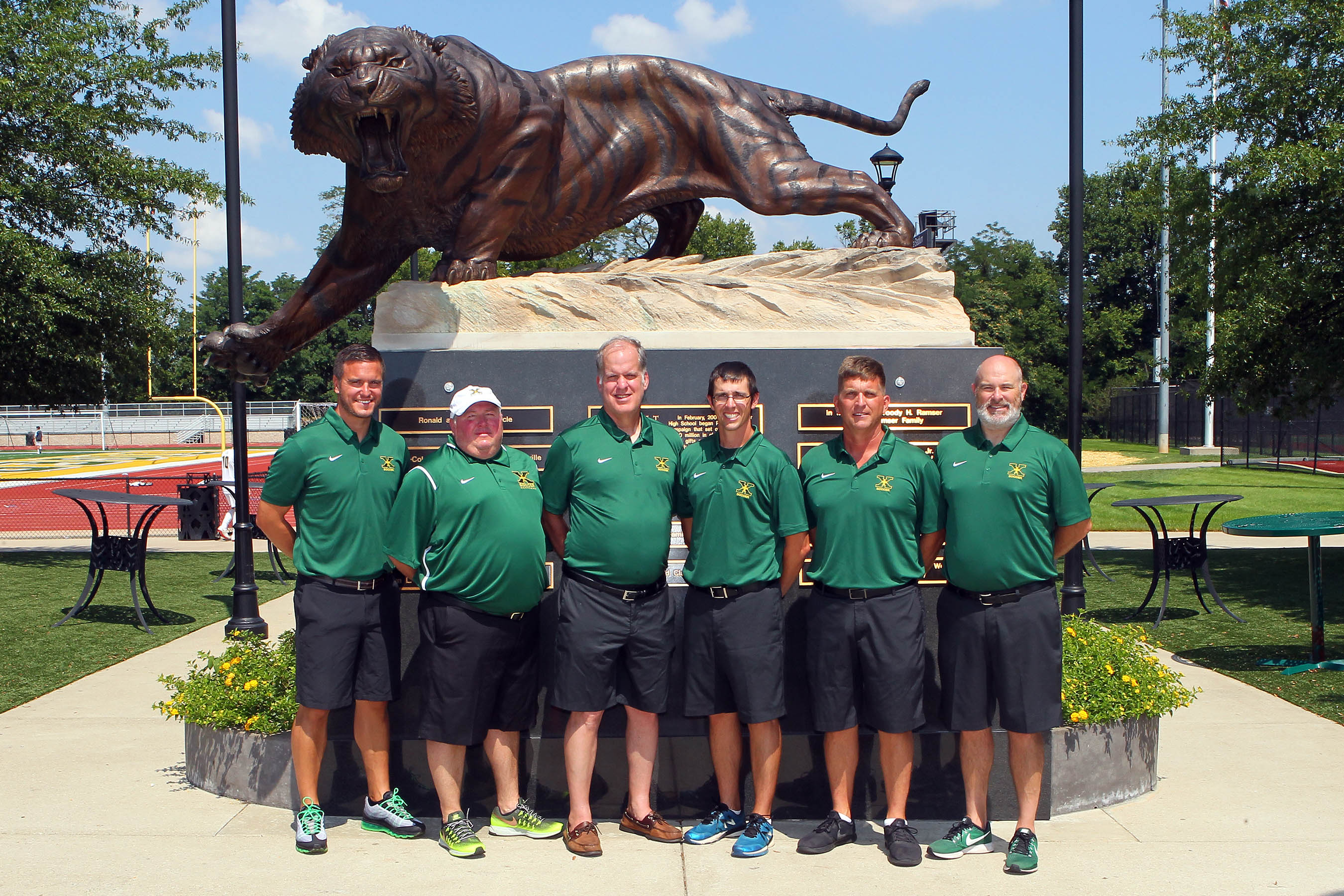 Soccer Through the Years