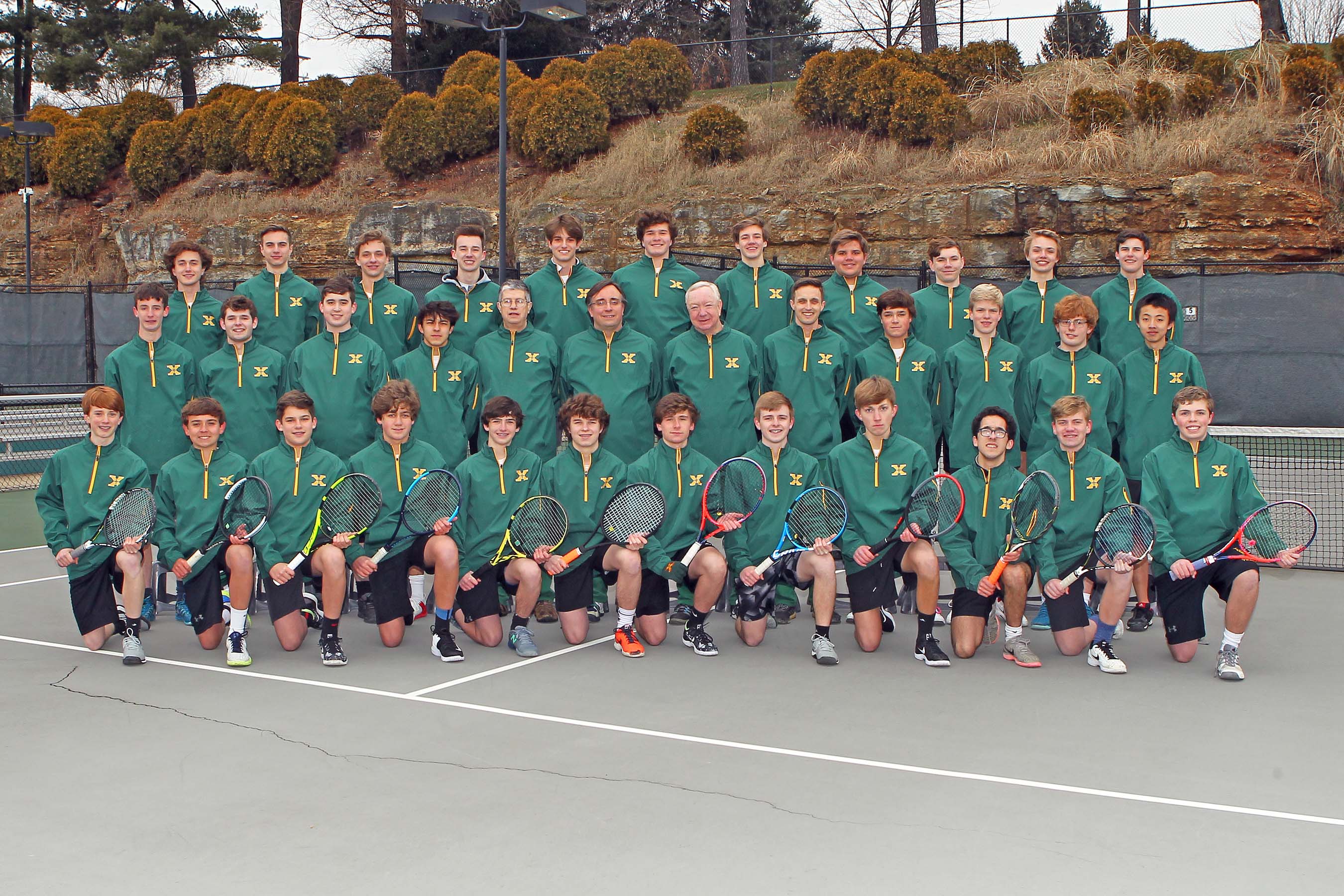 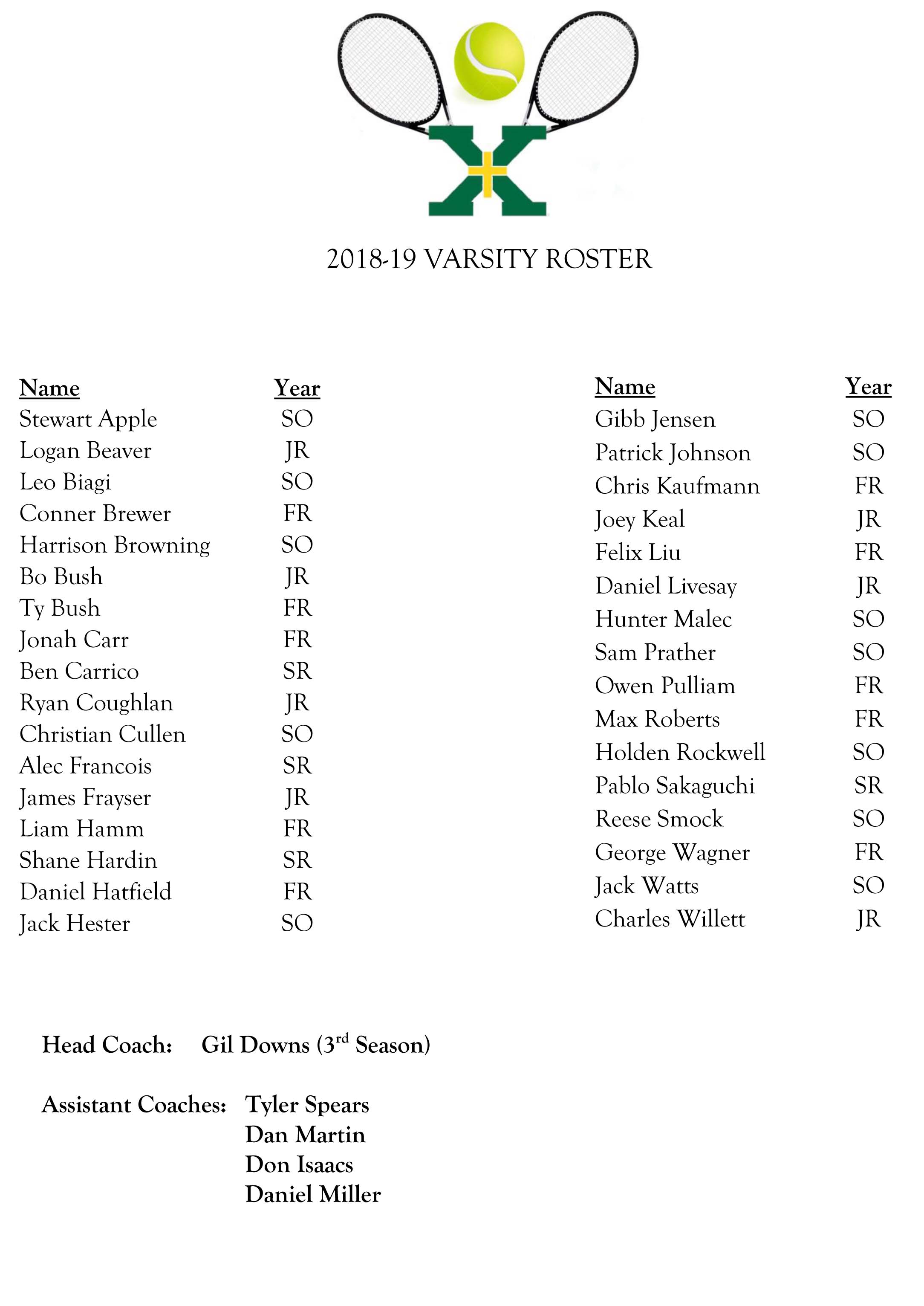 Gil Downs, a 1970 graduate of St. X, is entering his third year as the Head Tennis Coach of the Tigers. Coach Downs earned his bachelor’s degree in Chemistry from the University of Kentucky and his master’s degree from the University of Louisville. Over the years, Gil has established himself as an excellent teacher in the areas of science and mathematics. He has a long list of teaching accomplishments: Louisville Foundation Teacher Award, Presidential Award for Excellence in Science and Mathematics, Rohm and Haas Chemistry Teacher Award, and past Chairman of the Louisville Section of the American Chemical Society, to name a few.

Gil brings a wealth of coaching experience to the program. Before joining St. X, Gil coached for many years in Jefferson County. He was an assistant basketball coach at Male and Eastern high schools and, from 1983 – 1991, he was the Head Girls Softball Coach at Eastern. After retiring from Jefferson County, Gil resumed his teaching career at St. X in 2007 and began coaching tennis in 2010. After seven years as an assistant tennis coach, Gil was selected to guide the program as the head tennis coach in 2017. Gil has continued the tradition of excellence established by so many over the years.

In addition to teaching and coaching, Gil has been active in high school officiating. In 2015 he was inducted into the Kentuckiana Football Officials Association Hall of Fame for his work from 1973 – 2012.

Gil and his wife, Bonni, have two children, Philip and Tamara, and three grandchildren, Riley, Jenson, and Catalina. 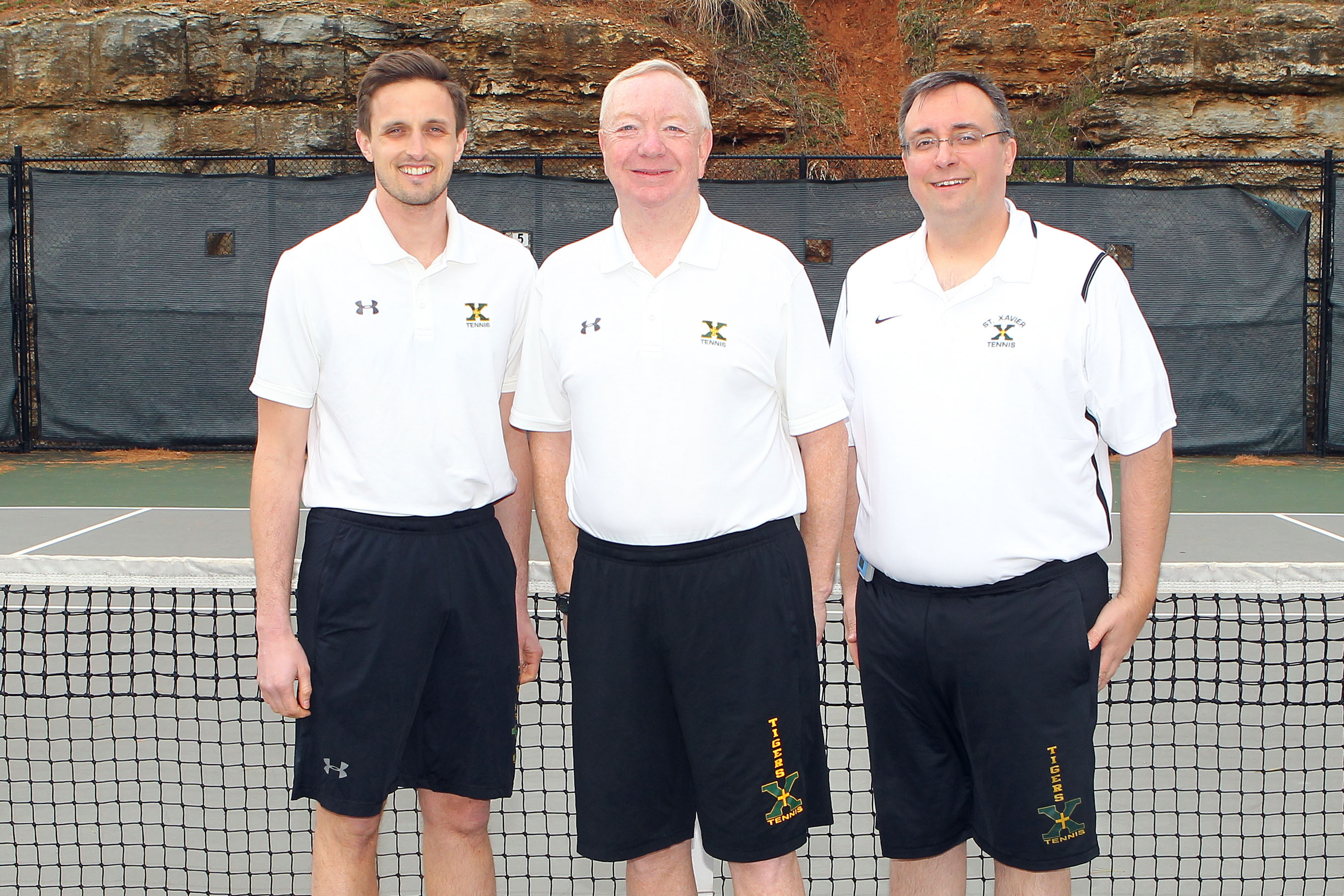 Tennis Through the Years