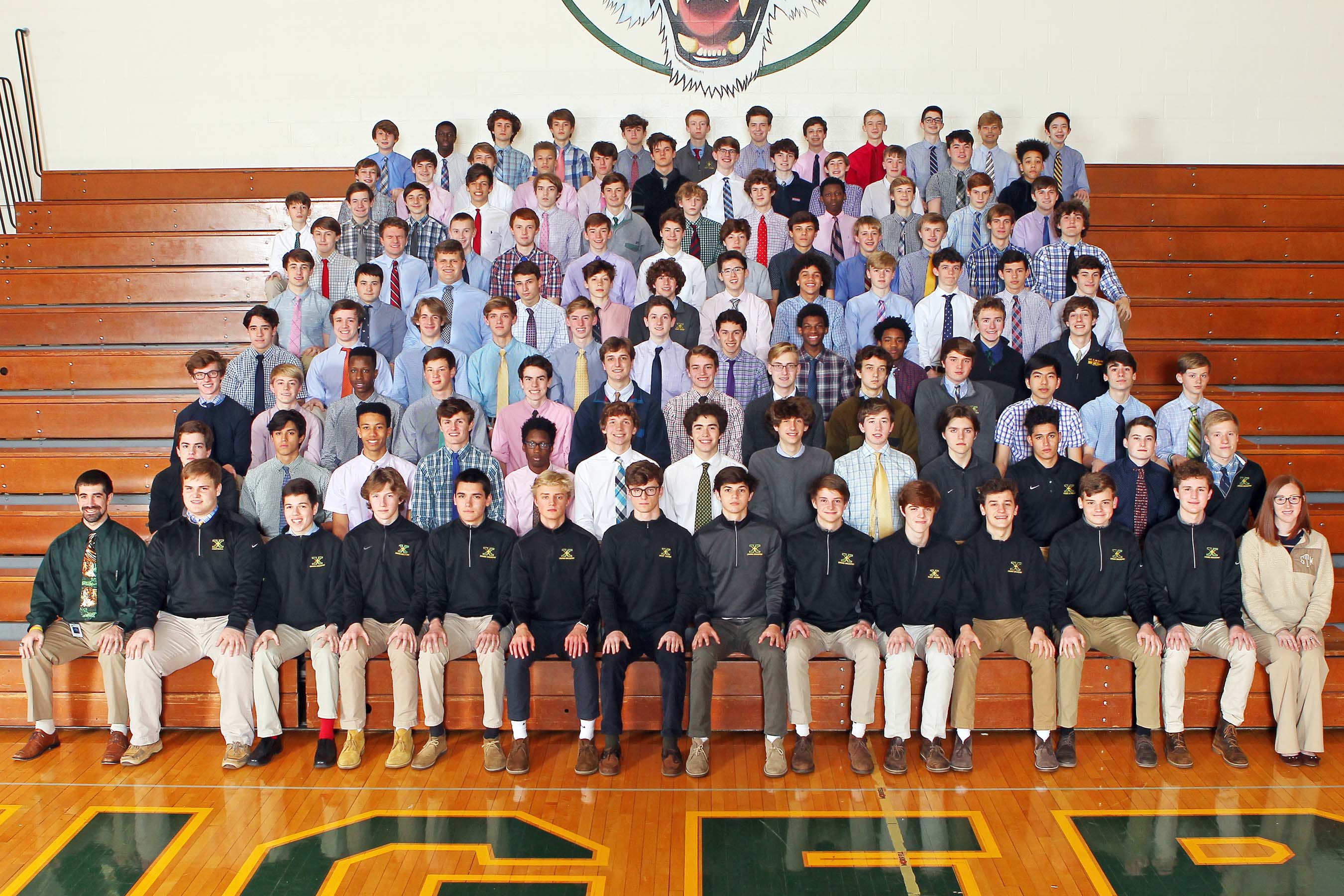 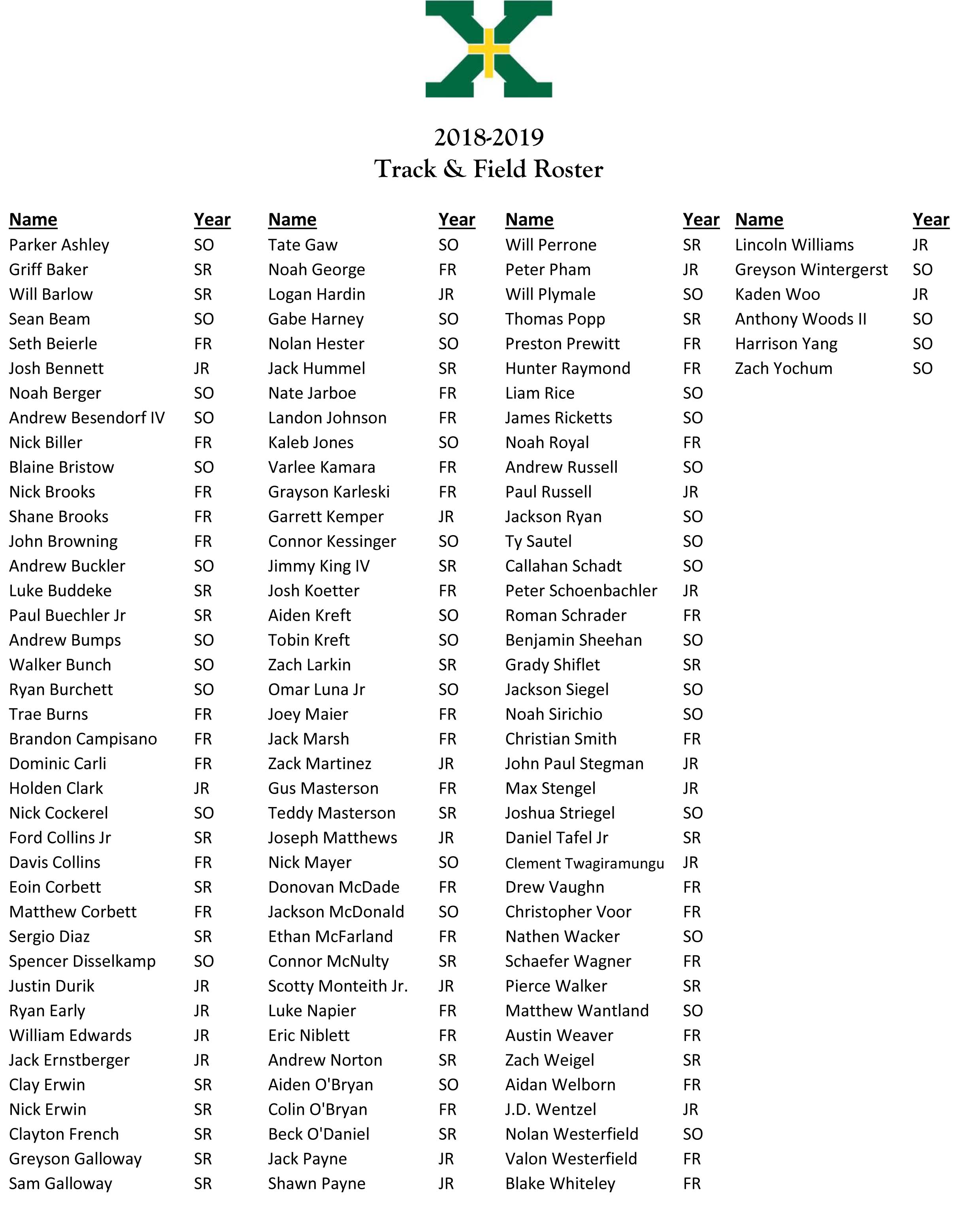 Coach Tebbe brings a great deal of experience to the track program. She was an outstanding track and field athlete at Bishop Brossart High School where she was a member of the Class A State Championship team in 1999, 2000, 2001, and 2002. In addition to being part of a four-time state championship team, Coach Tebbe earned Second Team All-State honors in 1999 and First Team All-State in 2000, 2001, and 2002.

With a great deal of enthusiasm for the sport, Coach Tebbe has continued the tradition of excellence displayed by the members of the track program over the years. Stephanie believes in challenging the athletes every day to be the best they can be.

Sometime this spring, Coach Tebbe and her husband will add a new member to her team with the arrival of their first child. Congratulations and good luck to Stephanie and Will as they begin their first track season as new parents!

Track & Field Through the Years