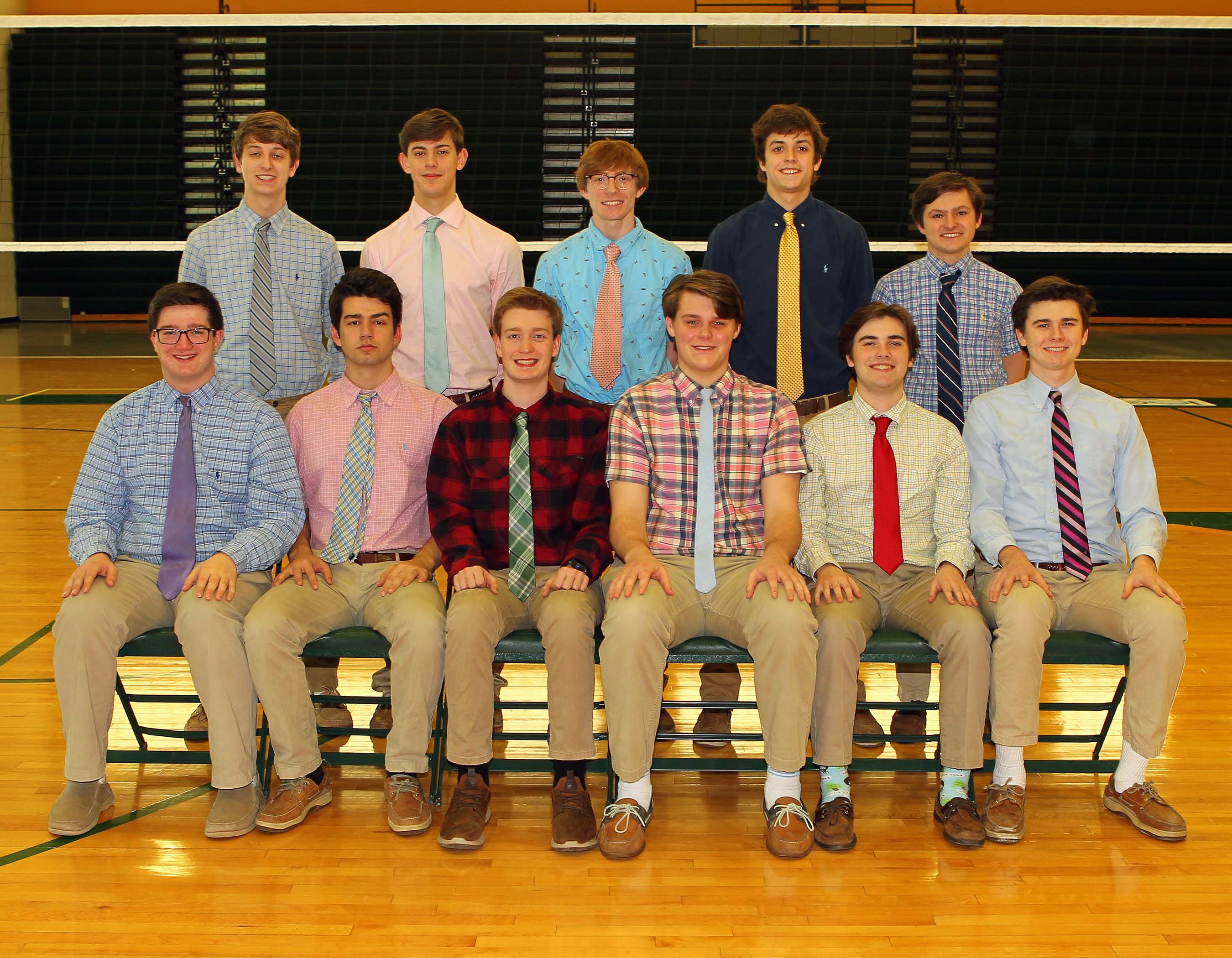 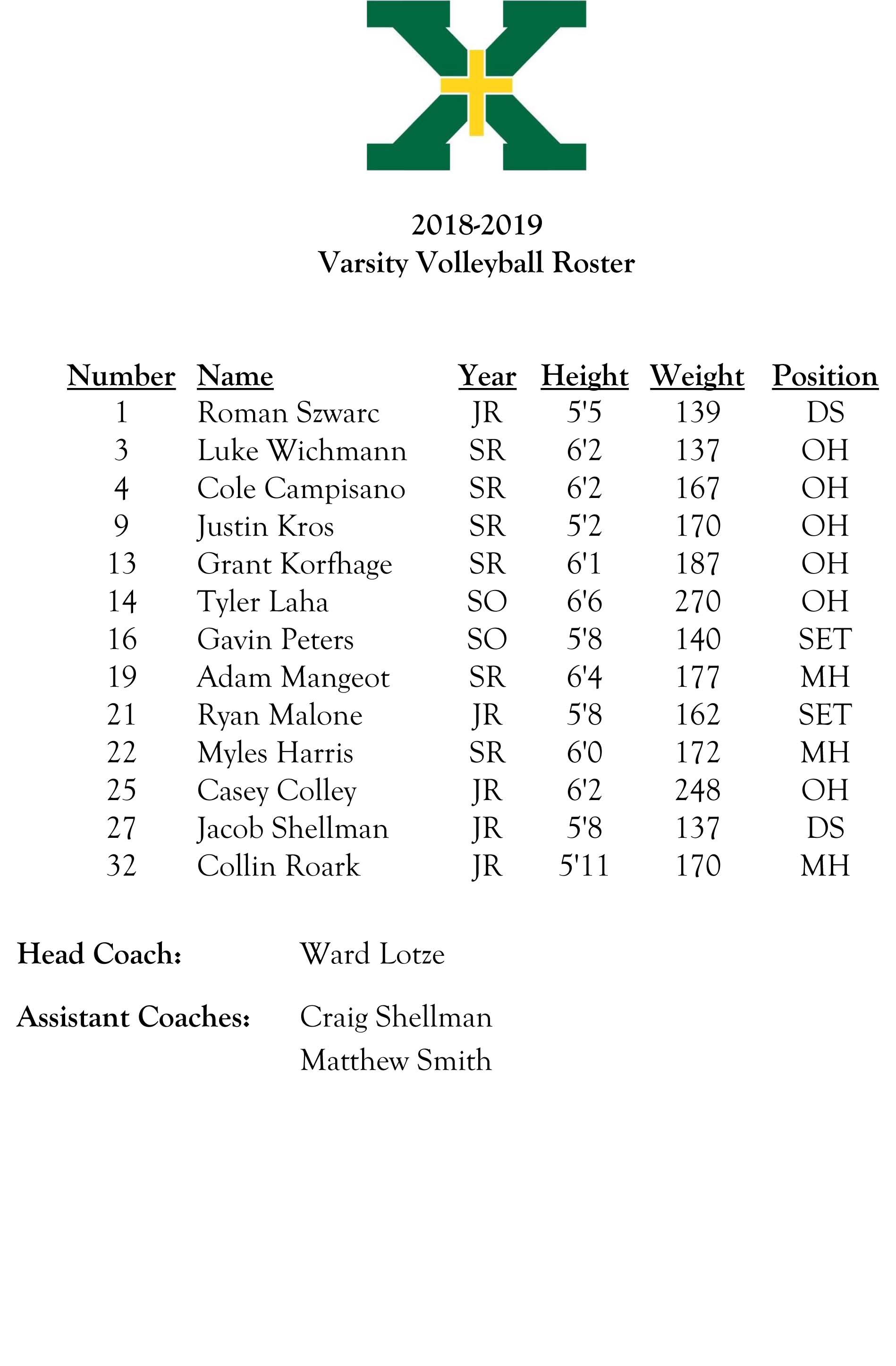 Coach Lotze begins 2019 as his 9th season as Head Coach of Saint Xavier Volleyball. This is his second stint coaching volleyball at Saint Xavier. He coached the Junior Varsity from 2002-2003. Coach Lotze was the head coach of DuPont Manual Girls Volleyball from 2003-2007 where he won 5 district titles, won the Jefferson County Public School tournament in 2007 and the Jefferson County Invitational in 2004. Coach Lotze is also the Club Director of Louisville Fury Boys Volleyball Club, the longest running boys club in the area. Ward and his wife Amy are the proud parents of Caleb, Cissell and Isaac Lotze.

The selected team was not found