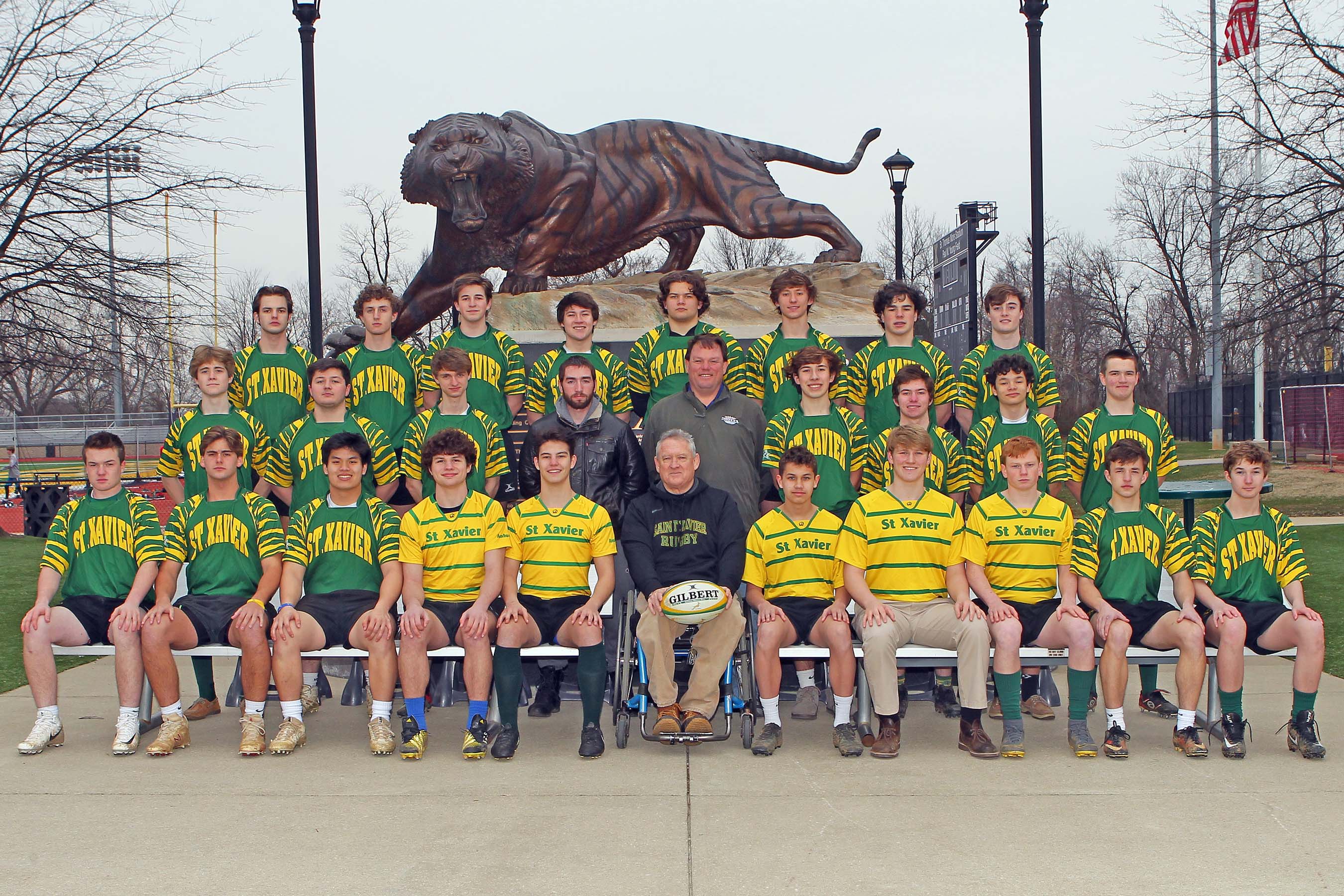 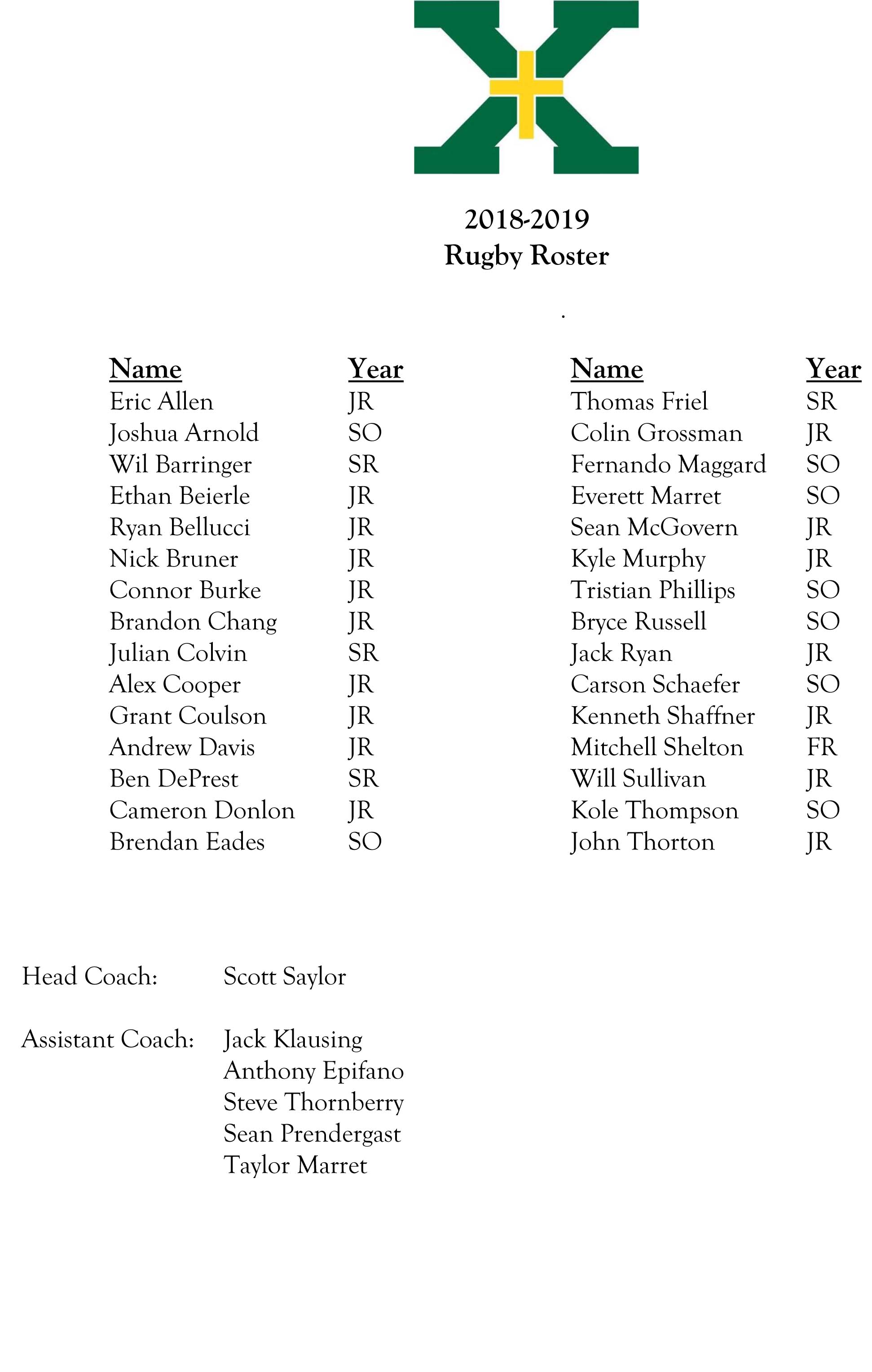 Coach Scott Saylor is entering his seventh season as the Tigers Head Rugby Coach. He is a 1971 graduate of Saint Xavier where he played on the Tigers’ 1969 undefeated state championship football team. After high school, Coach Saylor attended the University of Kentucky and began his rugby career. He played for the University of Kentucky Rugby Club from 1972 to 1974 and the Louisville Rugby Club from 1974 to 1987. In 1987 he was the captain of the Louisville Rugby Club, England Tour. Coach Saylor and Assistant Coach Jack Klausing were integral in the formation of the Saint Xavier Rugby Club. In Coach Saylor’s four seasons at the helm, the Tigers have won the Kentucky State Club Championship three times: 2010, 2012, and 2013.

Coach Saylor and his staff believe in a physical style of play with an emphasis on strong “rucking,” ball possession, ball handling, and tackling. Fitness is also a strong emphasis, so the Tigers work to be the best-conditioned and fittest club to take the “pitch” each week.

Rugby Through the Years