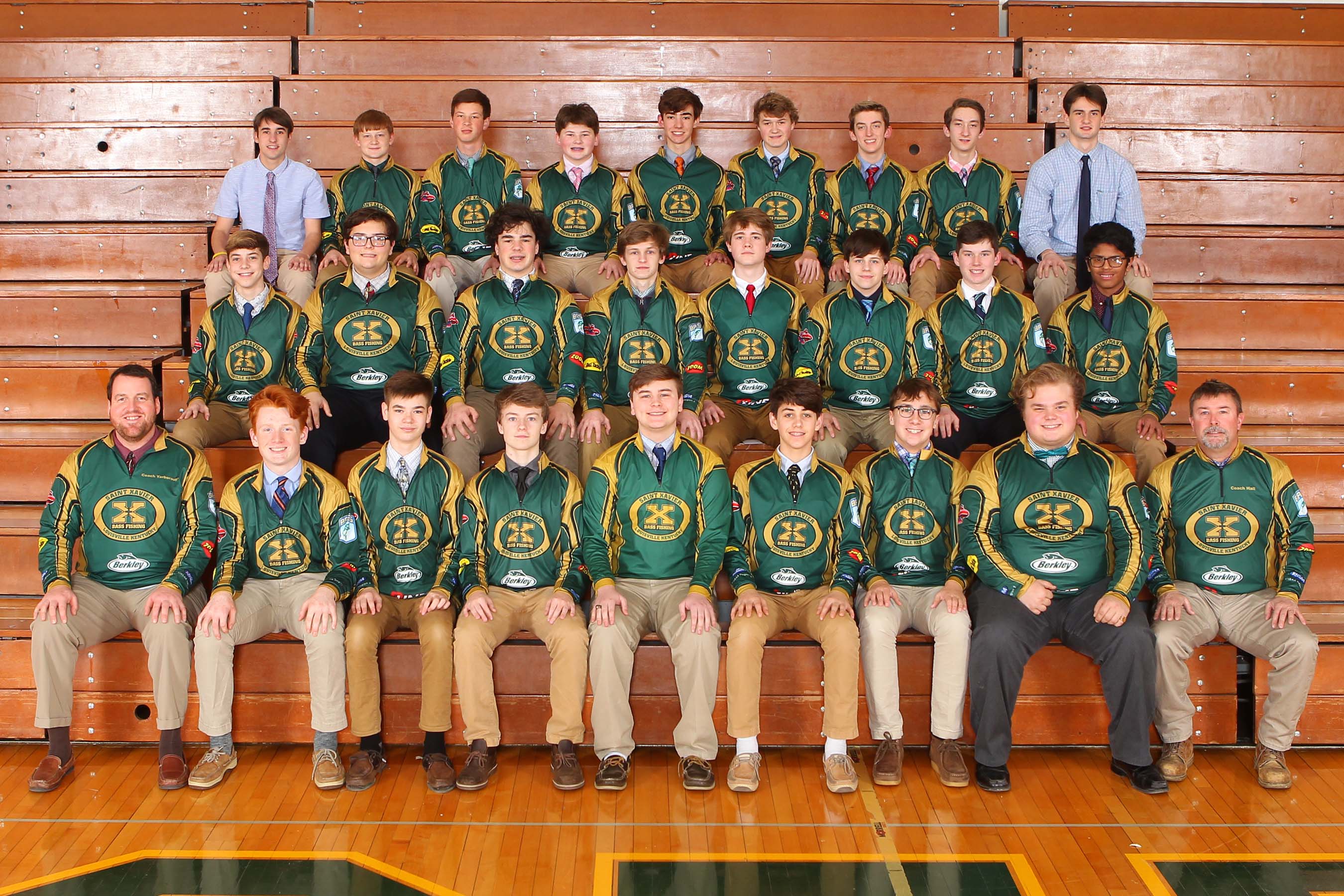 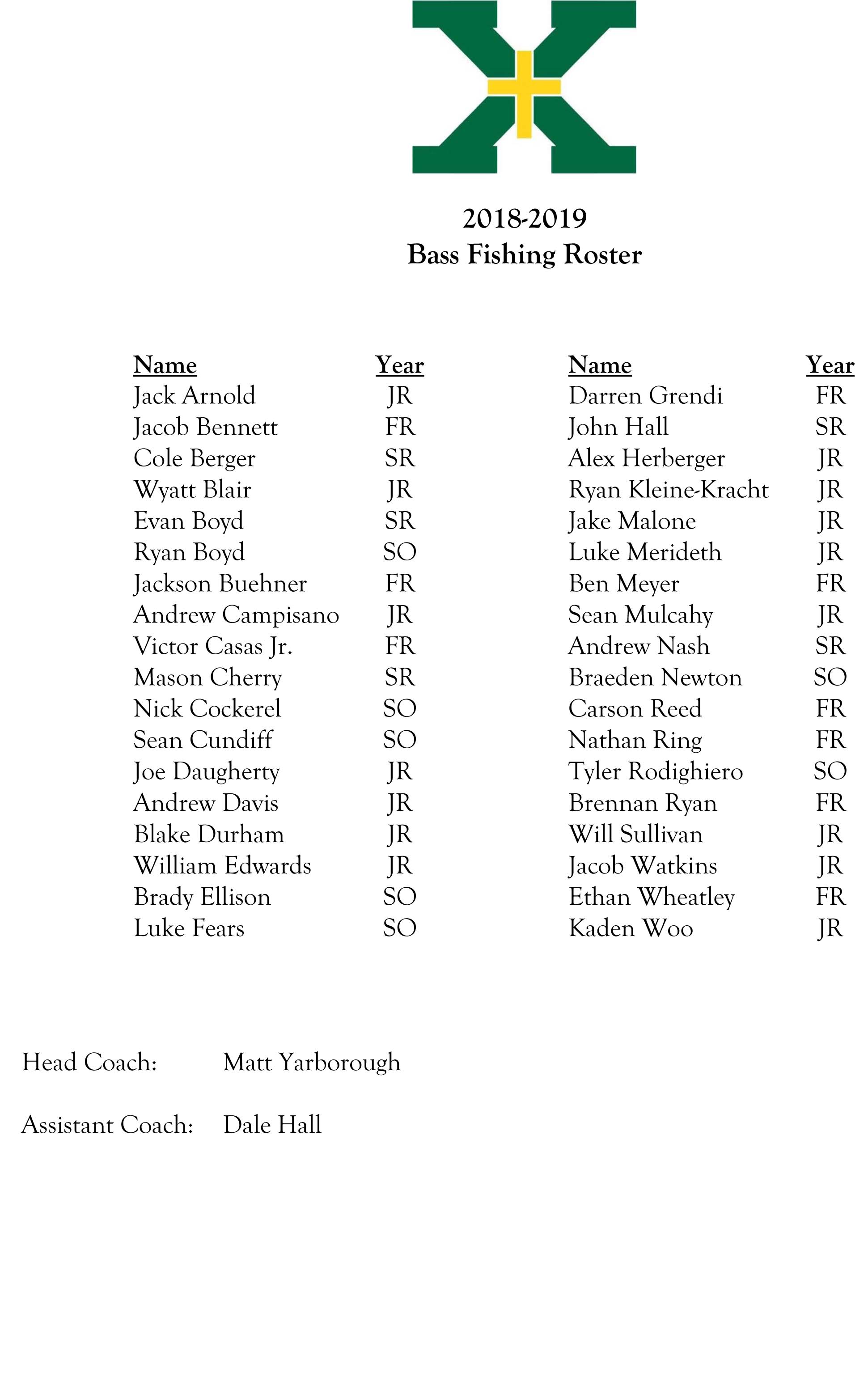 Matt Yarborough, enters 2018-2019 as his seventh season as Head Bass Fishing Coach. He is a full-time faculty member at Saint Xavier in the Fine Arts Department, where he teaches Instrumental Music, Percussion/Keyboard, AP Music Theory, Digital Music, and Jazz Combo. He also directs the Pep Band, Jazz Band, Pit Orchestra, and helps with the Ice Hockey Team. He has been an avid multispecies angler for as long as he can remember. Growing up in Charlotte, N.C., gave him the opportunity to fish year-round during his childhood. Matt and his father began bass fishing when he was about 14 years old.

Matt moved to Louisville in the summer of 2004 to begin his master’s degree at the University of Louisville. When he arrived in Louisville, he began adapting his fishing skills and knowledge to the Kentucky waterways. When Saint Xavier announced its first KHSAA bass fishing team, Coach Yarborough jumped at the chance to be involved and has enjoyed the process of organizing and coaching the team. His first team earned a regional championship, and Coach Yarborough again looks forward to the tournaments this spring.

Matt and his wife, Kristin, have two beautiful children: Emma and Teddy.

Bass Fishing Through the Years