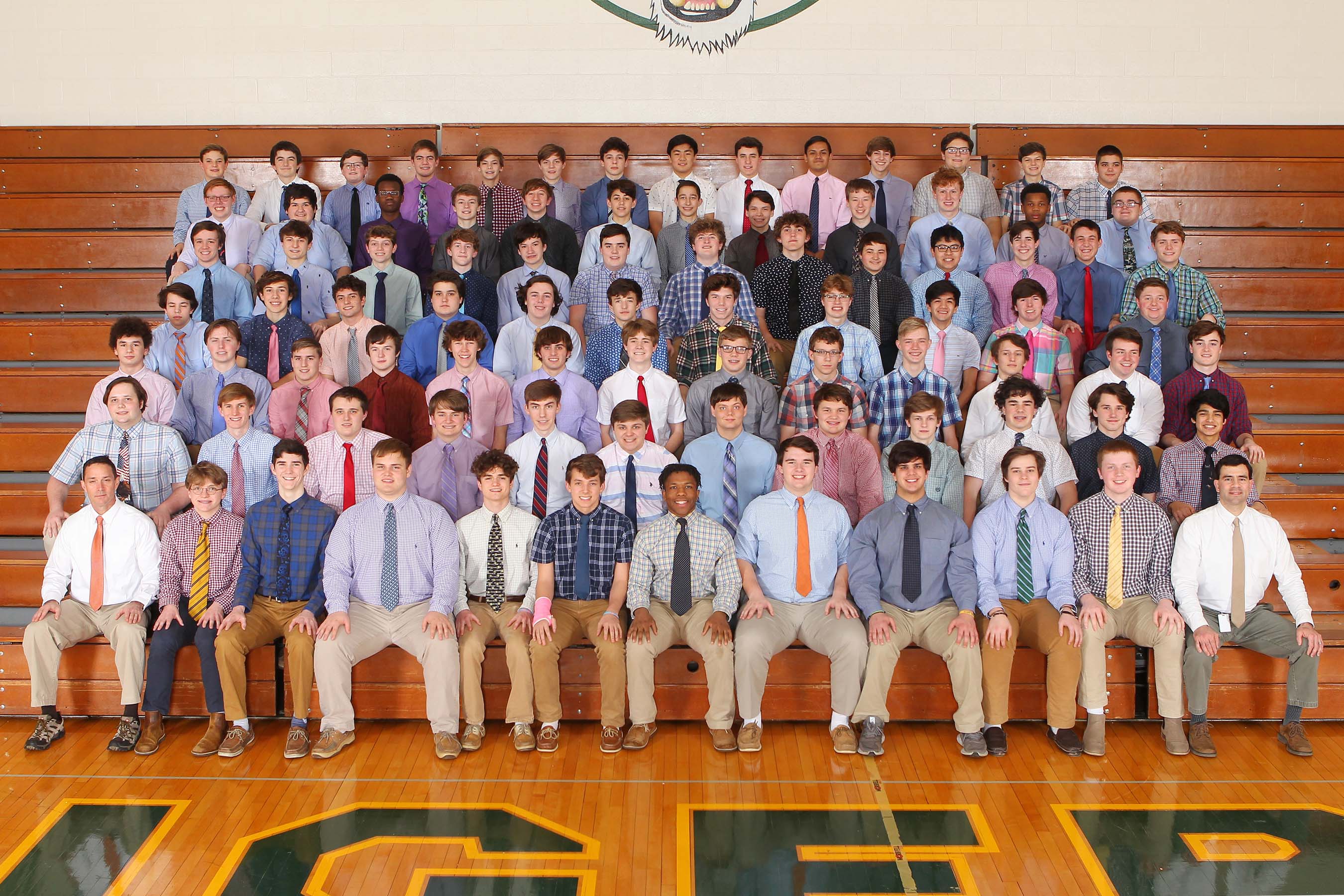 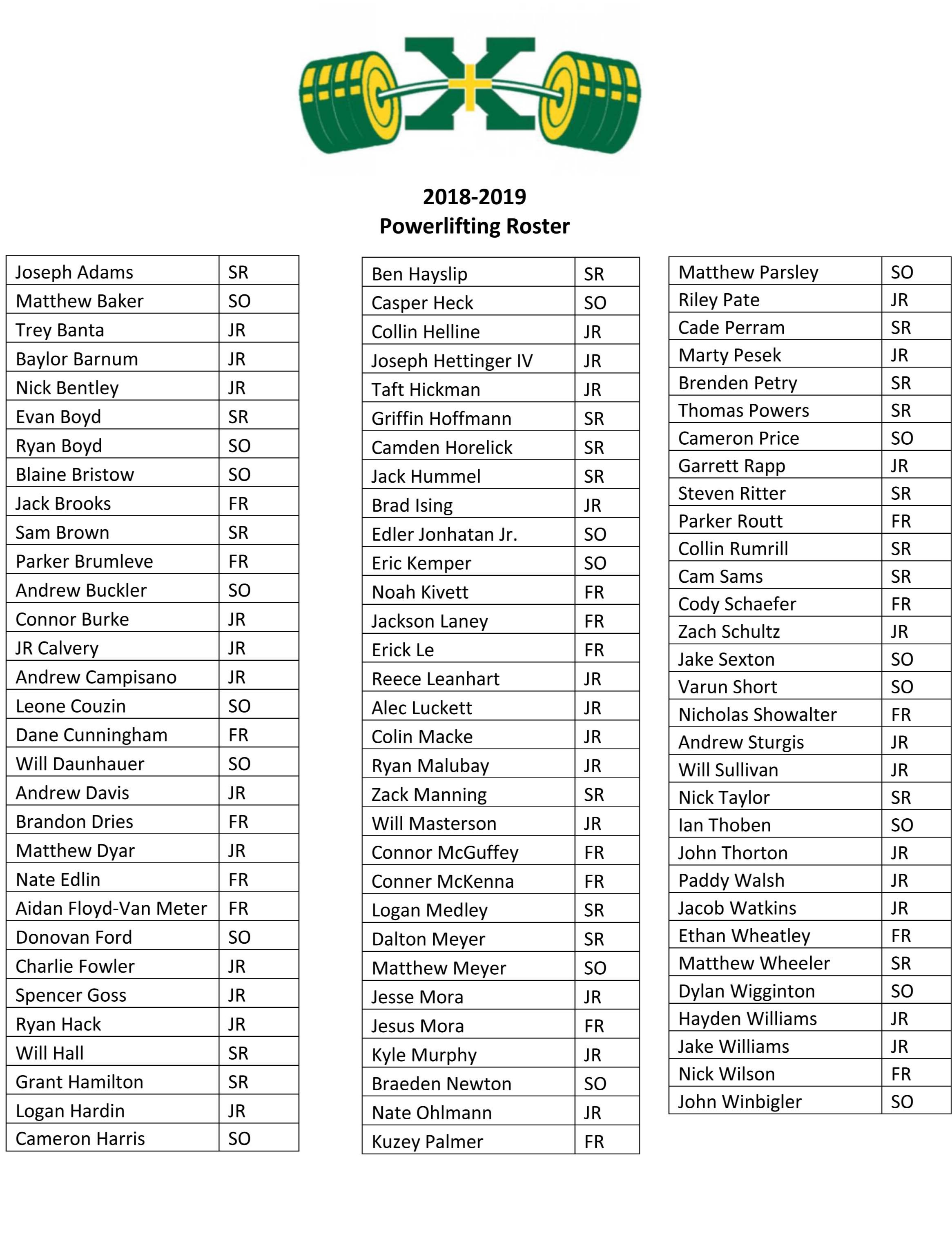 Coach Gold is entering his 13th season as the Head Powerlifting Coach of the Iron Tigers and his 16th overall in powerlifting. Chris earned his bachelor’s degree in history at Gettysburg College where he also was a Division III wrestler. Chris earned his MAT from Bellarmine University and has been teaching for 25 years, including the past 19 at Saint Xavier where he teaches U.S. History and World Civilization. He was the 2015 Xaverian Brothers Faculty Excellence award winner and the 2016 Coach Joseph E. Maupin award winner for excellence in teaching and coaching.

Coach Gold has been coaching for 27 years, with the first 12 dedicated to coaching wrestling. As the Head Wrestling Coach at St. X from 2001 to 2005, he led the team to a regional and county championship, as well as a third-place finish at the state duals and a fourth-place finish at the state tournament. Overall, he has coached 19 wrestlers who placed in the state tournament, including one state champion and outstanding wrestler and four wrestlers who were state runner-ups. In addition to having helped coach three USAPL Teenage National Championship teams, he has worked with national champions, World Team qualifiers, and 38 individual state champions. Six of Coach Gold’s lifters have been named outstanding lifter at the state meet. In 2015 the Iron Tigers won the KY State Push-Pull Championship in both the varsity and JV divisions, and they repeated in 2016. The Iron Tigers returned to the top of the podium in 2018 as varsity state champions.

Coach Gold uses Philippians 4:13, “I can do all things through Christ who strengthens me,” as his guiding vision as he seeks to positively impact the body, mind, and faith of his students and athletes.

He and his wife, Sarah, have one daughter, Elizabeth. Coach Gold continues to work out on a regular basis and enjoys watching Elizabeth compete in track and basketball. 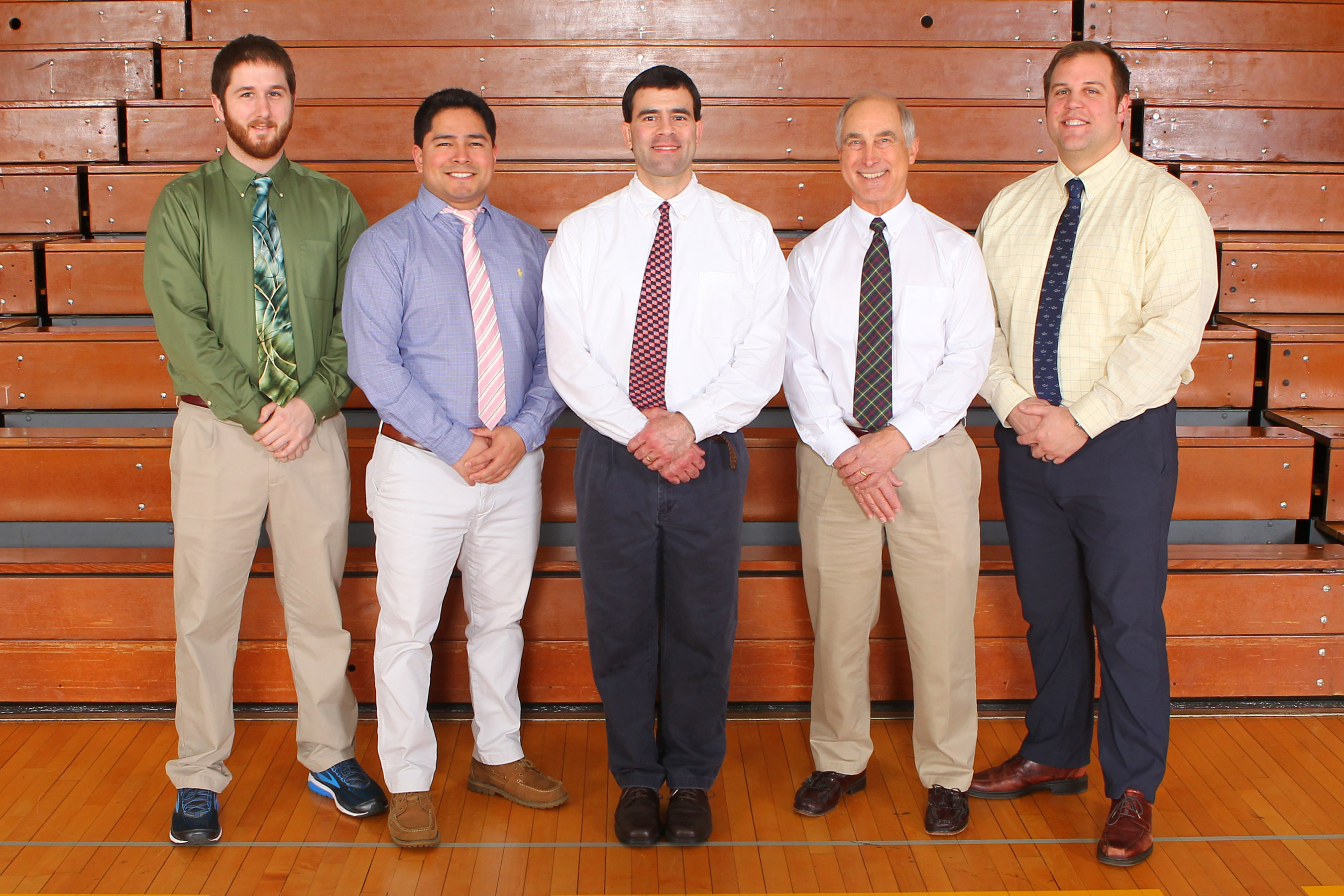 Powerlifting Through The Years