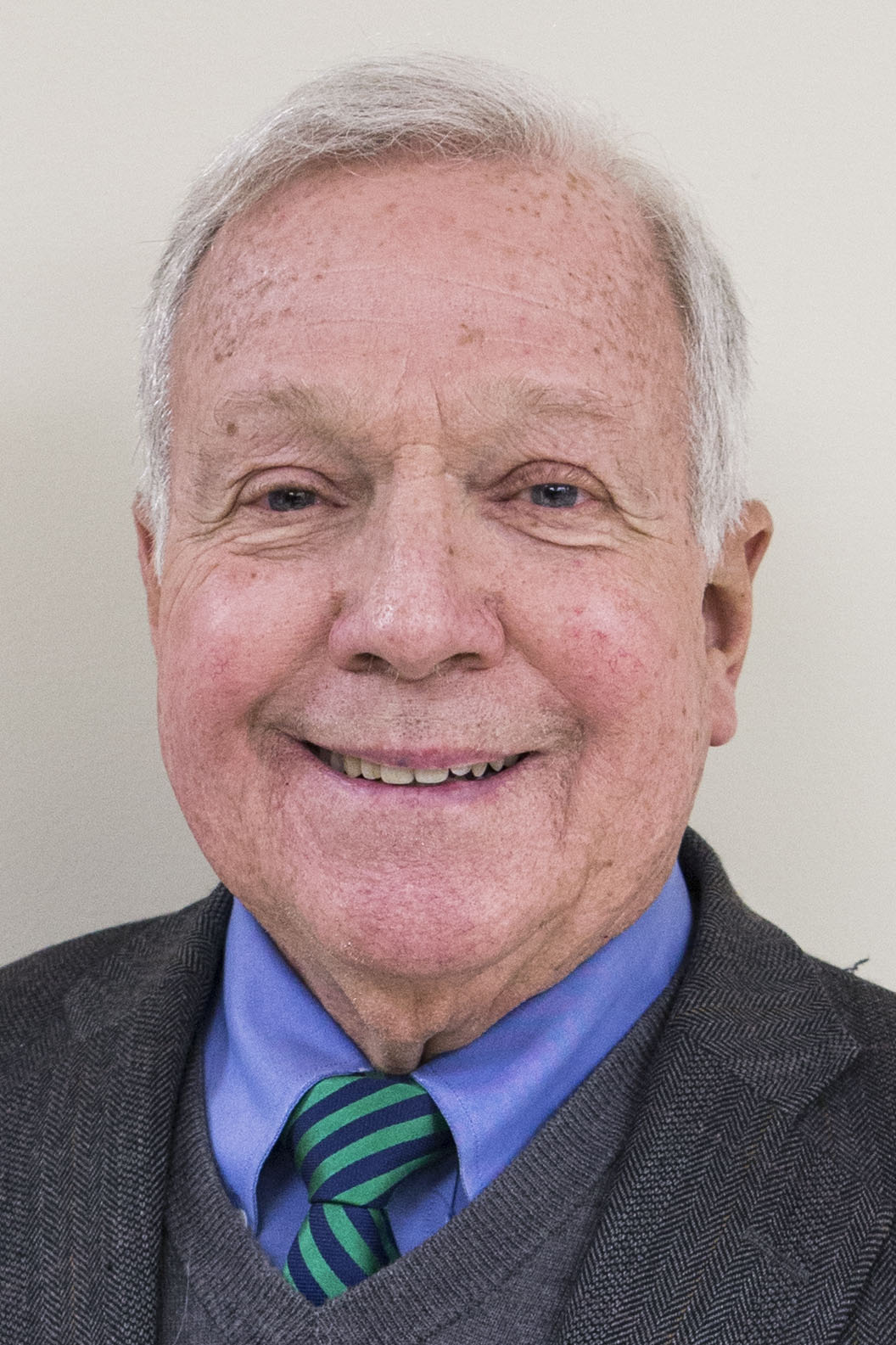 Glenn received a Bachelor of Science in Design from the University of Cincinnati and a Bachelor of Architecture from the University of Kentucky, from which he graduated with distinction. He has been the principal of Hubbuch & Company Architects since 1974 when, at age 29, he became one of the youngest people ever to lead his own architectural practice. He is a certified member of the National Council of Architectural Registration Board and currently holds architectural licenses in nine states.

Glenn has served as the St. X campus architect since 1973 when, as an intern, he was the project designed of the Callahan Media Center. That marked the beginning of 46 years of service to St. X, where he has been instrumental in shaping the campus by designing the Hoeck Specialized Studies Center, Driscoll Activities Center, Flaget Hall, Project X athletic facilities, Main Building entry, Administrative offices, and the renovation of the 1961 classroom building.

Glenn has enjoyed serving in many leadership roles throughout the years, including: President of his college fraternity; President of the Lakeside Swim Team Parents Board; Vice President of Audubon Country Club; Vice President of Louisville Jaycees; Director Emeritus of the Main Street Association; Secretary of the Central Kentucky Chapter of the American Institute of Architects; and member of the Alumni Governing Board of the University of Cincinnati College of Design, Architecture, Art and Planning.

In 2010, Glenn was inducted into the Saint Xavier Alumni Hall of Honors and in 2011, he received his college fraternity's outstanding alumnus award. Glenn was a founding member of the Lakeside Masters Swim Team. Proudly, he joined three former Tiger swimmers to form medley and freestyle relay teams that were both ranked first in their age group for United States Masters Swimming.

Glenn met his wife, Linda Hubbuch, who is an interior designer with Hubbuch & Company, when they were design students at the University of Cincinnati. They have been married for 50 years. They have two daughters who graduated from Sacred Heart Academy, Krista Groves '87 and Tara Hubbuch '89, and a son, Blaine Hubbuch, St. X Class of 1992. They also have four grandchildren, Madison and Abby Hubbuch of Chicago, Alec Groves, a St. X sophomore, and future Tiger, Logan Groves.