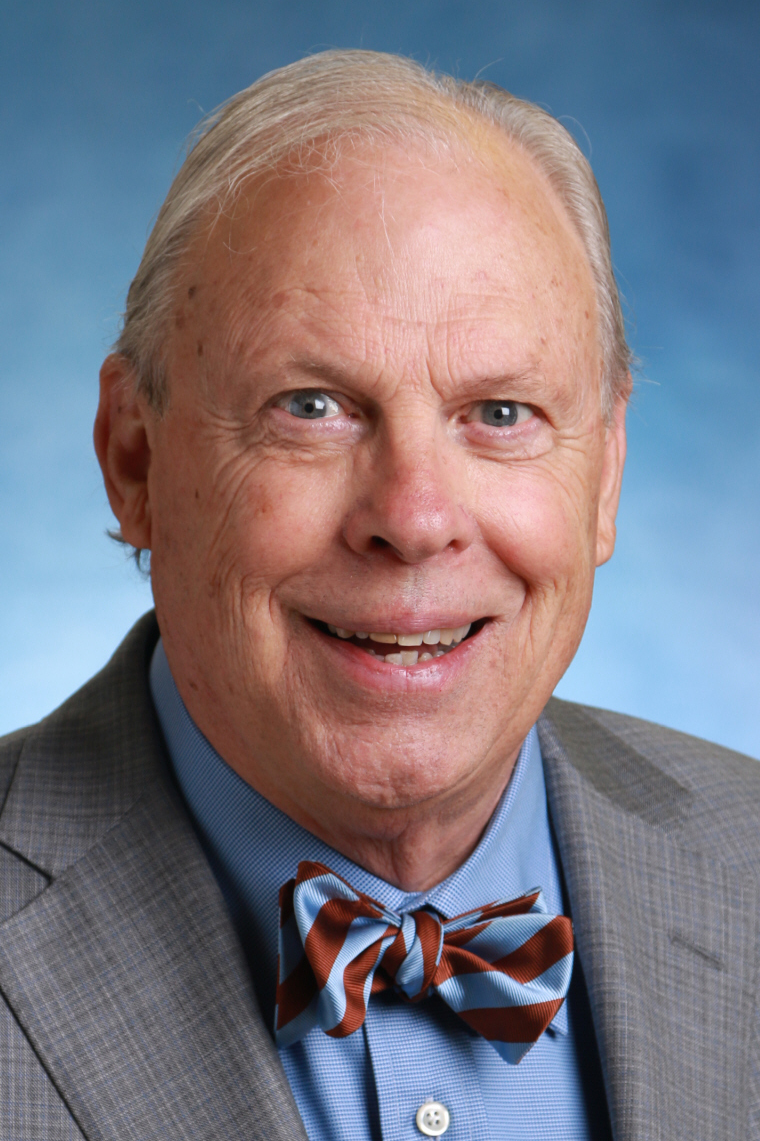 Joe Kroh graduated from Saint Xavier High School in 1961 and has since been a long-standing, multi-faceted part of the Tiger family. As a freshman at St. X, Joe was a part of the 1957 City Championship Basketball team. Joe won the individual Cross Country State Championship in 1960, establishing a state record, and led the team to two consecutive state titles in 1959 and 1960. He also set records on the track where he became the first prep runner in Kentucky to break 10 minutes for two miles. Joe fondly remembers the St. X men who were instrumental in his growth and development: Charlie Plamp, John Meihaus, Gene Rhodes, Brother Brennan, Brother Thomas More, Brother DePaul, Brother Marion, and so many more.

Upon completion of his senior year, Joe earned a full athletic scholarship for Cross Country to Seton Hall University, where he majored in English and helped lead the the Cross Country team to two Metropolitan Conference team titles and entry into three National Championships. Individually, he was recognized as an All-Conference runner in 1961 and 1962 and competed in four National Championships. Joe completed his Bachelor of Arts at Bellarmine University before continuing his education at Spalding University, where he earned his Master's Degree in Education.

Joe returned to St. X in 1967 to share his gifts as an educator and is now in his 52nd year of teaching Tiger students. Among his countless contributions as a faculty member are his development of rigorous and insightful curricula, moderation of The Xavier News, and facilitation of student involvement in the National Aeronautics and Space Administration's space shuttle program. He also enjoyed coaching the Tiger Track team for ten years and the Tennis team for more than thirty-five years. During his career, Joe has taught or coached more than 7,000 Tigers. His love for tennis lead him to fulfill several leadership roles in the construction and implementation of a variety of programs designed to cultivate players within both public and private schools throughout the metropolitan area. Joe is a member of the St. X Hall of Honors, the Metropolitan Area Athletic Directors Hall of Fame, UTSA/Kentucky Tennis Hall of Fame, and the KHSAA Hall of Fame.

Professionally, Joe has served as a journalist and feature writer for such publications as The Louisville Times, Business First of Louisville, Louisville Magazine, Southern Magazine, and as a Faculty Advisor for the University of Louisville's The Cardinal. His most notable recognitions include: the Golden Apple Teaching Award from Ashland Oil; the NASA Teaching Award, the "Outstanding Citizen of the Commonwealth" by the Kentucky House of Representatives; the APEX Award for Promotional Writing; and two Sigma Delta Chi/The Society of Professional Journalists Awards for Enterprise Reporting for Business First of Louisville.

Despite Joe's considerable professional achievements and distinguished accolades, he cites his most proud accomplishment as his pursuit of innovative, original, and effective means to help St. X students take charge of their own education in order to use their talents in the service of others.