Bill and Mike Glaser have impacted St. X Football more than any two individuals in our history. For more than 50 years, they have been instrumental to our winning program, coaching thousands of athletes, amassing 361 victories, capturing 9 state championships, and being friends and mentors to each and every young man who was part of their teams.  It's only fitting that we honor these men by enshrining their names in the stadium they helped build with their blood, sweat, and tears. Permanently naming the stadium plaza for Mike and Bill Glaser will remind every visitor of their prominence in the history of St. X and our football program.

The Stadium Plaza Campaign Committee has a goal to raise $250,000. This level of generosity gives us the opportunity to name the Stadium Plaza in honor of our distinguished coaches who have positively impacted thousands of students and brought great credit to our athletic programs. 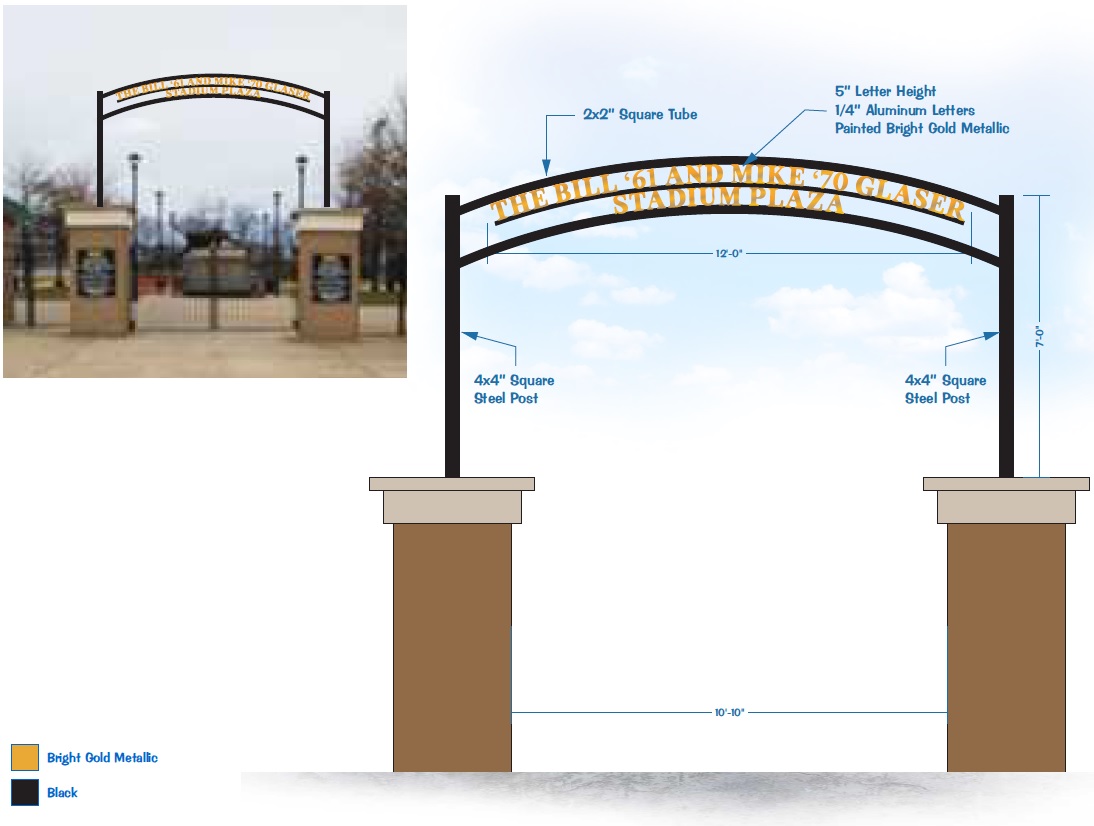 Does your company match gifts to St. X?